Nick Cannon Is Expecting His 7th Child, a Baby Boy With Alyssa Scott 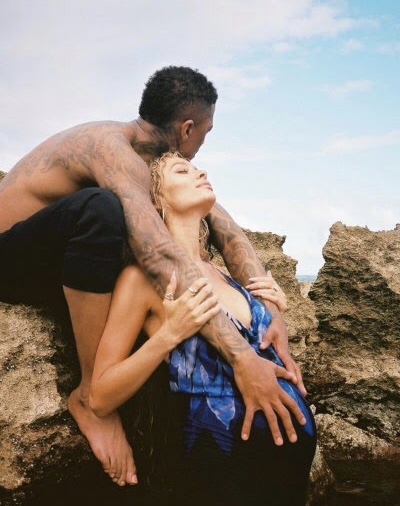 There could be another baby on the way for Nick Cannon, less than one week after he welcomed twin boys with DJ Abby De La Rosa.

The TV star’s girlfriend, model Alyssa Scott, seemingly hinted she was pregnant with Cannon’s seventh child when she posted an Instagram Story on Father’s Day.

The baby would be Cannon’s fourth child in six months.