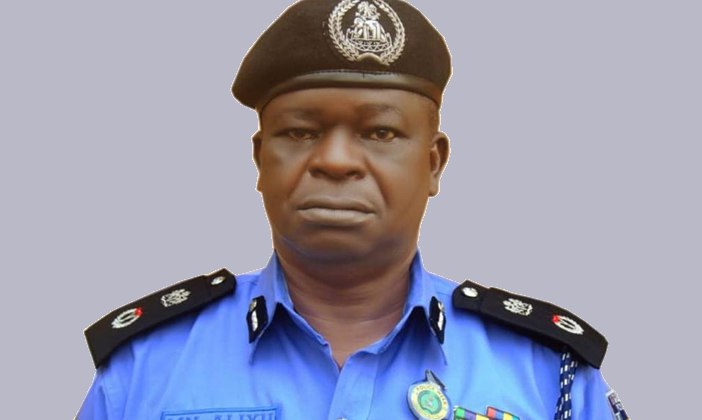 The trigger-happy official was reported to have killed five young men, injuring four in the process.

He has been arrested and taken into custody pending the conclusion of investigation.”