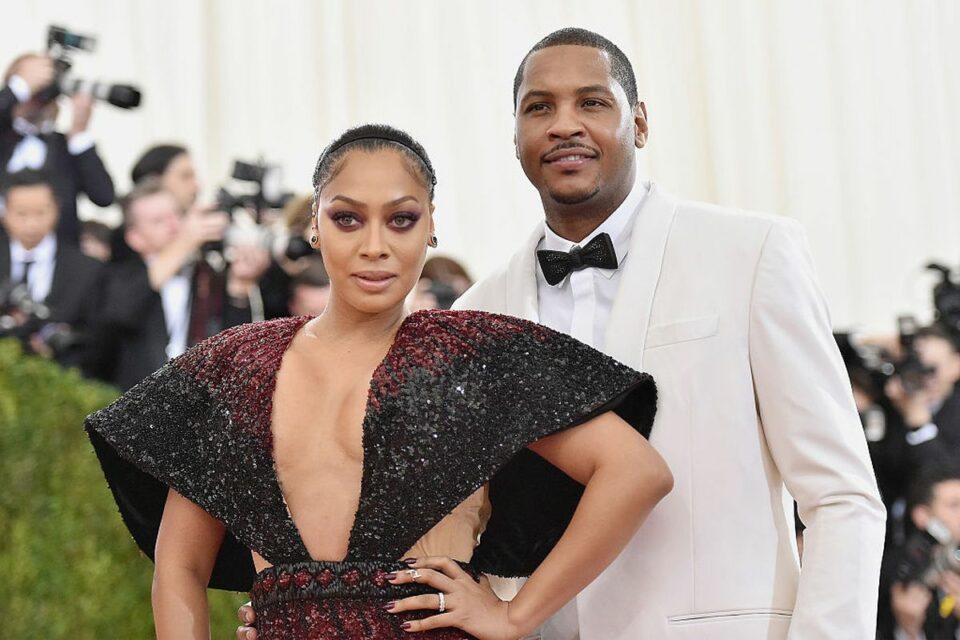 Sources told the site that La La Anthony cited irreconcilable differences in the filing but the couple is splitting amicably.

The union has been its own reality show, with multiple public breakups and allegations that Carmelo Anthony has been unfaithful for years.

When the couple split in April 2017, Anthony was accused at the time of getting a New York stripper pregnant. The New York post subsequently reported that he did not impregnate the woman. There was another breakup in 2019.

The Anthonys have a 14-year-old son, Kiyan. TMZ’s sources said the couple will continue to share parenting responsibilities. The three reportedly quarantined together during the COVID-19 pandemic in 2020.