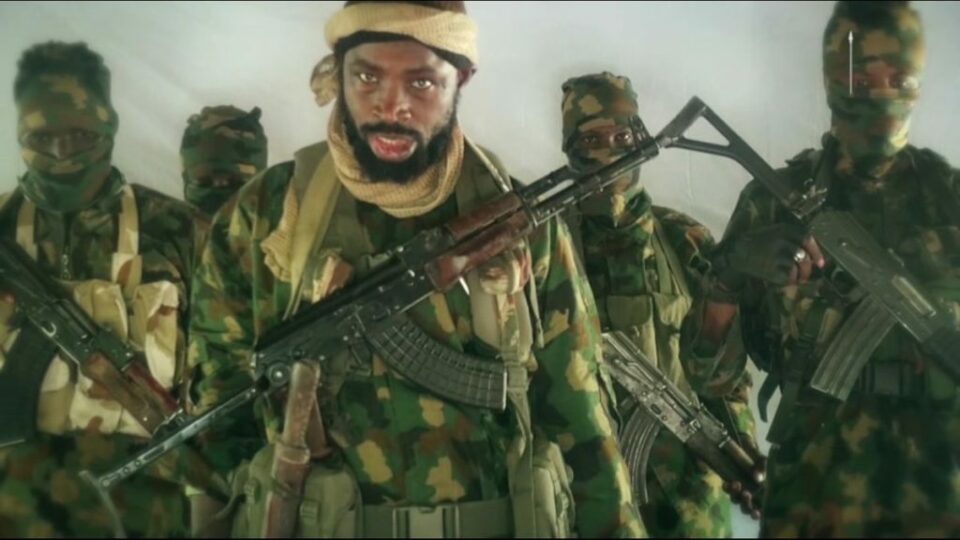 The confirmation came in the form of a video message given to the media by Bakura Modu, alias Sahaba, the terror group’s supposed new commander.

Last month, Abubakar was said to have been killed in a confrontation with the rival Islamic State of West Africa Province (ISWAP).

The new Boko Haram commander encouraged his faction’s commanders to remain faithful despite the loss of Shekau, who was considered an iconic figure in the terrorists’ ranks, in a short video posted in Arabic.

I Remain Indebted to Nigerians For Love ...