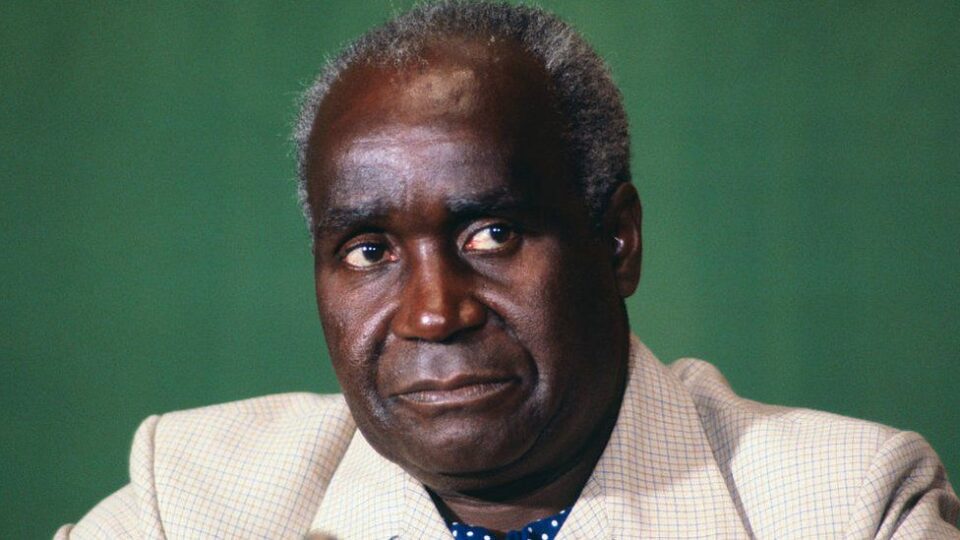 The First President of Zambia Kenneth Kaunda has passed away at the age of 97.

According to his son, Kambarage said that his father died while being treated for pneumonia at a military hospital in Lusaka.

For the want to know, Kaunda ruled Zambia for 27 years, beginning with the country’s independence from Britain in 1964. He resigned from his employment in 1991 and went on to become one of Africa’s most dedicated HIV/AIDS activists.