‘There Is No Justification For My Behavior’, Chrissy Teigen Apologizes For Cyberbullying 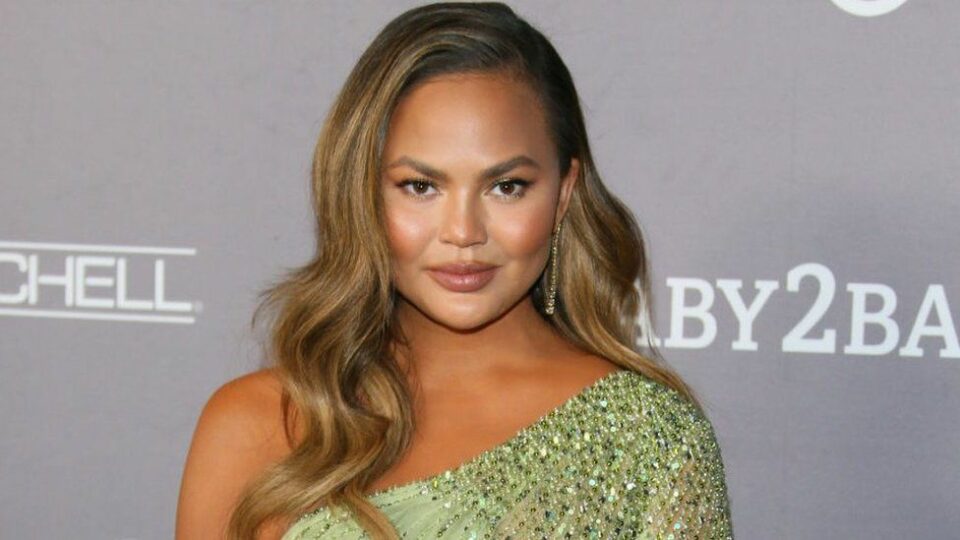 Chrissy Teigen has posted a lengthy apology  to address her past cyberbullying.

In a blog post, the US model reflected on “the crushing weight of regret for the things I’ve said in the past”.

Teigen published a series of tweets in May apologising to TV personality Courtney Stodden, who accused her of online bullying.

Stodden accepted the apology but said it could just be an attempt to limit damage to Teigen’s reputation.

According to Teigen, she has seen her brand tarnished and endorsement deals lost after it was revealed she direct messaged non-binary model Courtney Stodden when they were a teen, urging them to kill themselves.

Teigen said she was privately reaching out to people she’d insulted in the past, though she did not say who.

“There is simply no excuse for my past horrible tweets,” wrote Teigen, who is married to singer John Legend. “I was a troll, full stop. And I am so sorry.”

“I took to Twitter to try to gain attention and show off what I at the time believed was a crude, clever, harmless quip. I thought it made me cool and relatable if I poked fun at celebrities,” she continued.

“In reality, I was insecure, immature and in a world where I thought I needed to impress strangers to be accepted,” Teigen added.