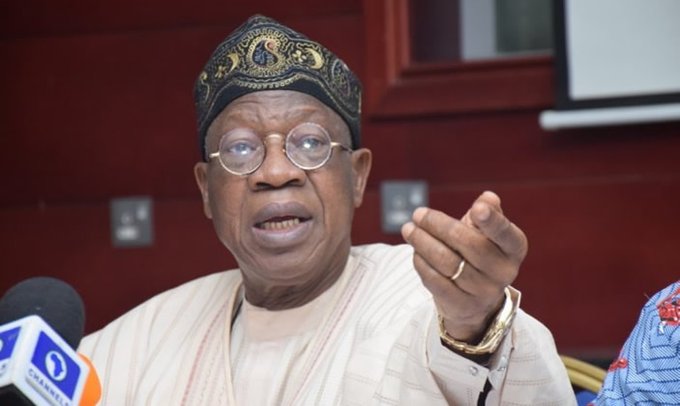 The Federal Government says Twitter and its founder, Jack Dorsey, are vicariously liable for the losses the country suffered during the EndSARS protest.

The Minister of Information and Culture, Alhaji Lai Mohammed, stated this on Tuesday when he featured on “Politics Nationwide,’’ a Radio Nigeria call-in programme monitored by the News Agency of Nigeria in Abuja.

Mohammed alleged that Dorsey raised funds through Bitcoins to sponsor the EndSARS protest while his platform, Twitter, was used to fuel the crisis.

He said when he made the allegations earlier, Nigerians did not take him seriously until an online media outfit carried out an investigation and fact-checking.