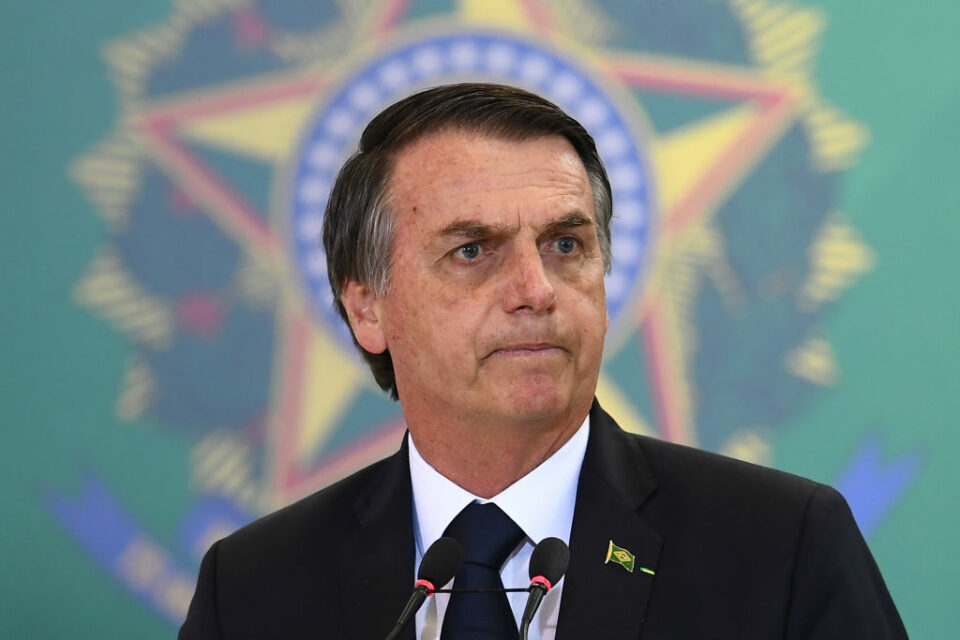 Brazilian President Jair Bolsonaro was fined $100 on Saturday for breaking Covid-19 containment regulations in the state of Sao Paulo by failing to wear a face mask and inciting large crowds during a motorbike event for supporters.

Thousands of roaring motorcyclists took part in Sao Paulo’s “Accelerate for Christ” event, led by the far-right president, who defied state health standards by wearing an open-faced helmet and no mask.

Bolsonaro, who has been conducting such rallies around Brazil as he prepares to run for re-election next year, disobeyed a warning from a political adversary, Sao Paulo Governor Joao Doria, who claimed the president would be penalized if he did not follow state laws.