June 12: US Sends Warning Message To Citizens In Nigeria 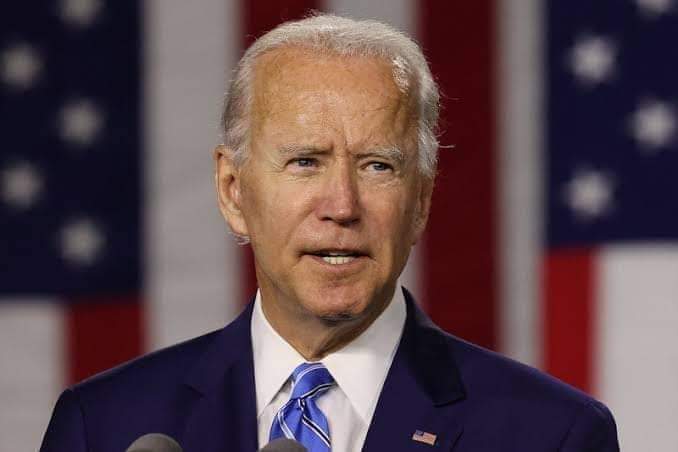 The United States Mission in Nigeria has cautioned its citizens living in Nigeria to be careful during the June 12 protests.

The Embassy took to its website on Friday to sound a word of caution to the Americans as it alerted them of .the protests and told them to avoid the areas of the demonstrations for their own safety.

It read:  “Several groups have announced their intentions to protest nationwide on June 12, Democracy Day.

“Police presence and response can be expected nationwide, including in Abuja where government events are scheduled to celebrate the national holiday and in Lagos where simultaneous protests are planned.

“Actions to Take: Avoid the areas of the demonstrations; exercise caution if unexpectedly in the vicinity of large gatherings or protests; monitor local media for updates; keep a low profile.