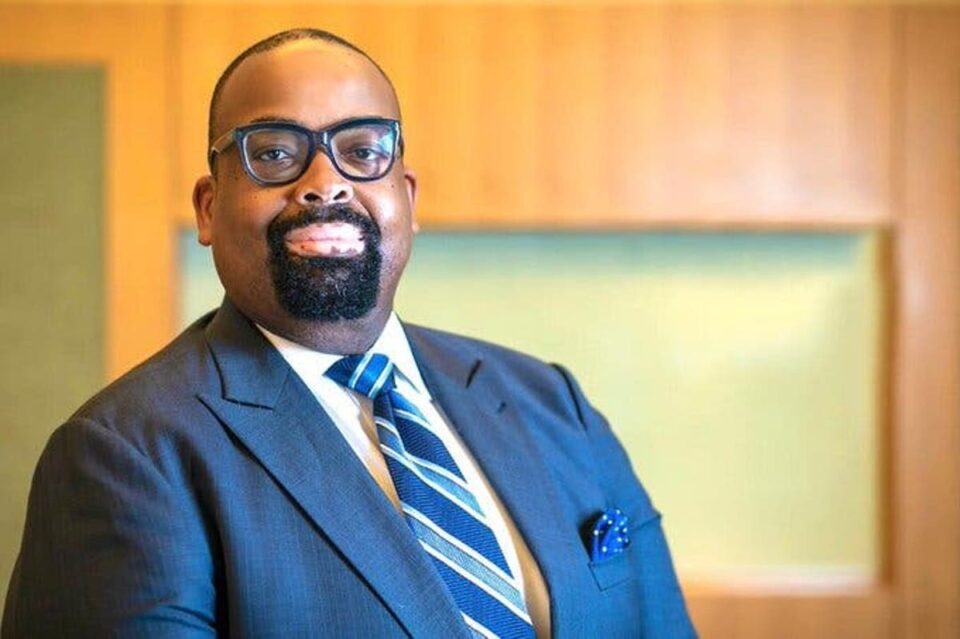 The Nigerian Bar Association is set for a legal battle with the Federal Government over its decision to suspend operations of the micro-blogging and social media platform, Twitter.

The NBA National Publicity Secretary,  Dr Rapulu Nduka, said a 13-member committee has been set up to handle matters relating to the suit the association planned to file against the Federal Government.

This comes as the Minister of Communications and Digital Economy, Isa Pantami; and his counterpart for  Information and Culture, Lai Mohammed, are getting ready to lead talks with Twitter.

The Federal Government has been under fire since the minister of Information and Culture,  in a statement by his spokesman, Segun Adeyemi, suspended Twitter operations on the grounds that the platform was undermining the country’s corporate existence.