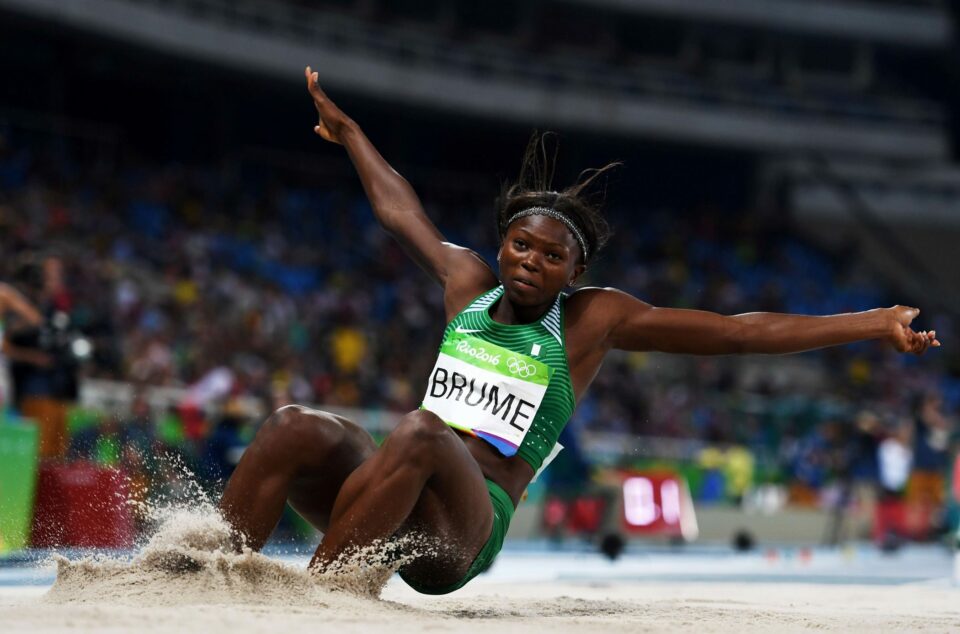 At the Chula Vista Field festival in California, Brume leaped 7.17 meters to break Ajunwa’s record of 7.13m set at the 1996 Atlanta Olympic Games.

Her new jump record is also the world leader in the long jump women’s event ahead of the postponed 2020 Tokyo Olympics.