Paul Bridges Reveals That ‘Blue Therapy’ was a Social Experiment 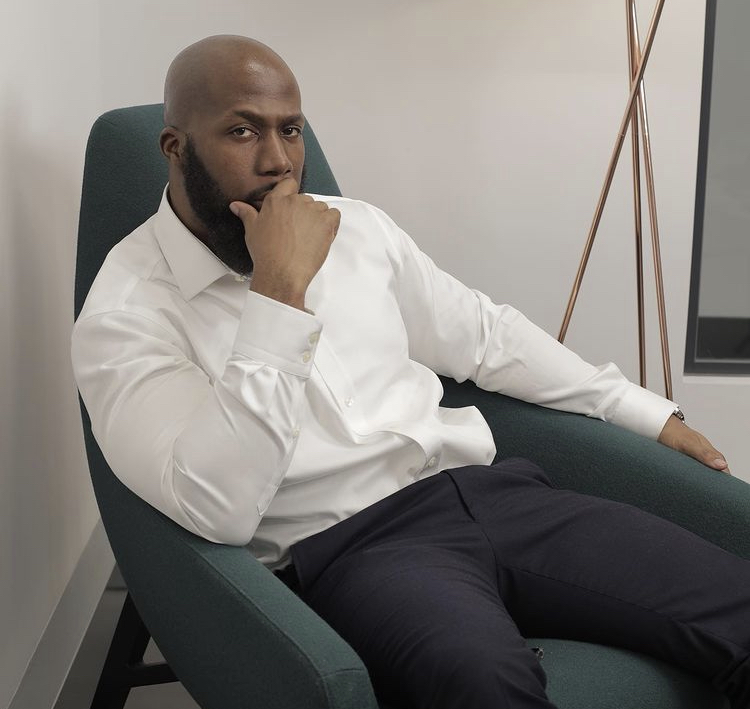 Paul Bridges, who played the role of Paul Shonowo in the YouTube series ‘Blue Therapy’ has announced that the show was a social experiment and his first acting gig.

Taking to his official Instagram, Paul showed gratitude to his fellow cast mates and fans, while apologizing for the fact that his role triggered a lot of people, noting that his role had to be played extensively.