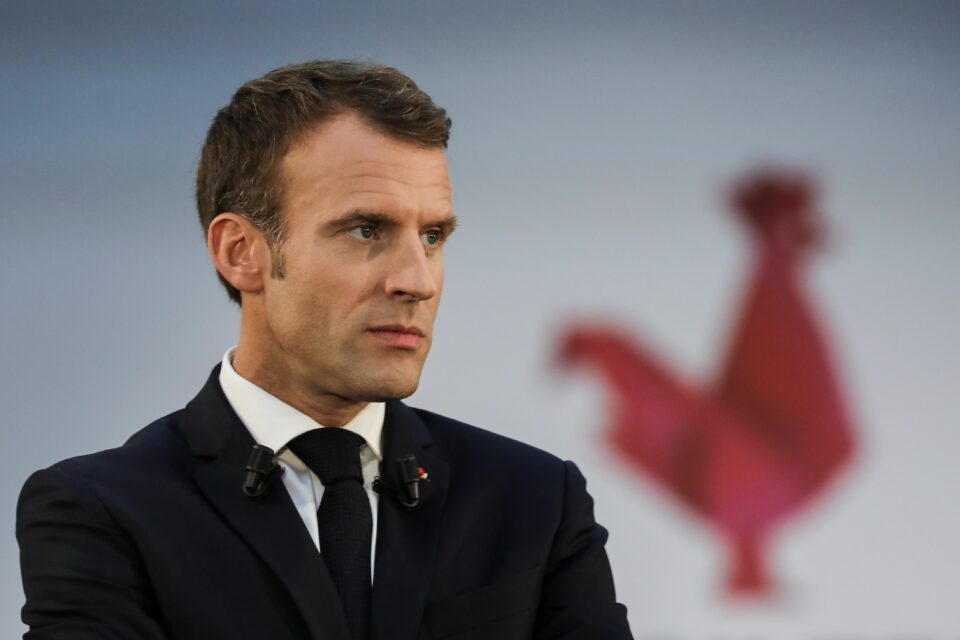 French President Emmanuel Macron was slapped in the face in a viral video, by a man in the crowd — who yelled “down with Macron — as he spoke to the public during a visit to southeast France.

The footage, shared by CNN-affiliate BFM, showed Macron walking up to a metal fence and clasping the arm of a man in the crowd as he began to greet onlookers.

The man, while gripping Macron’s arm, then slapped the president across his left cheek.

Girls From 21 Secondary Schools In Ogun ...