DJ Shawn Teams Up with Falz & Timaya on ‘O’Pari’ 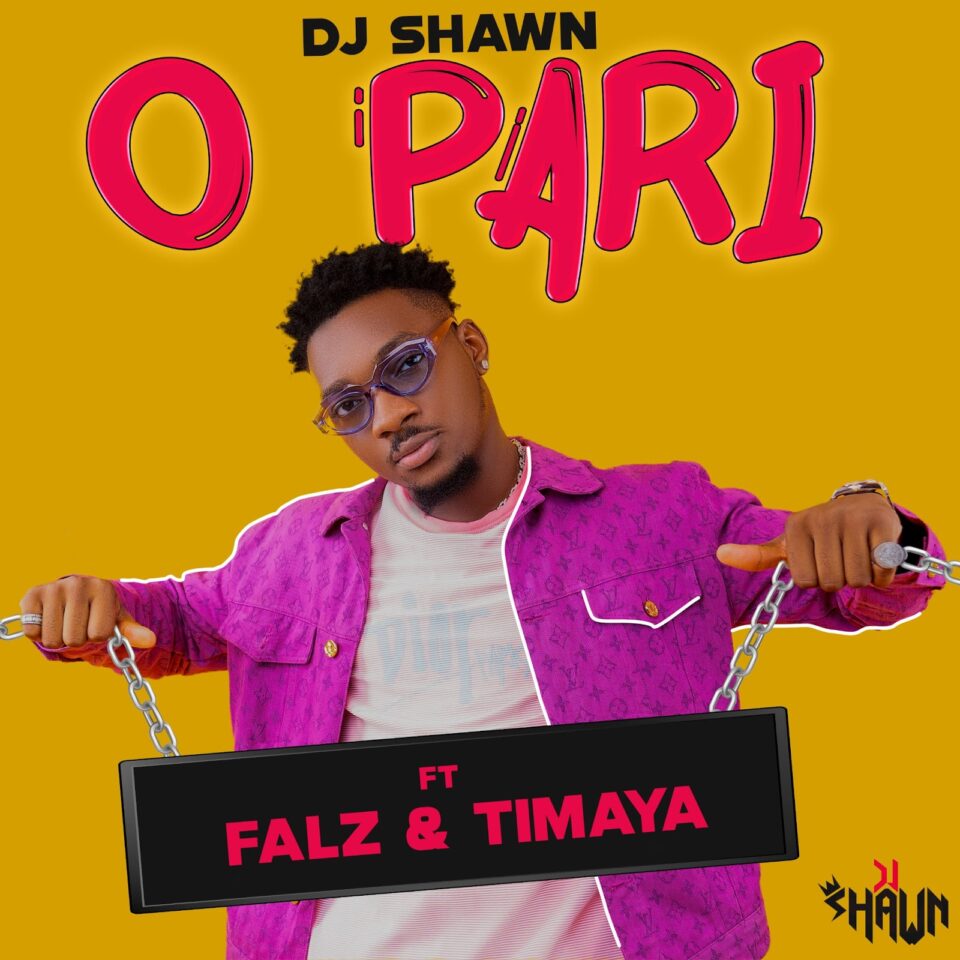 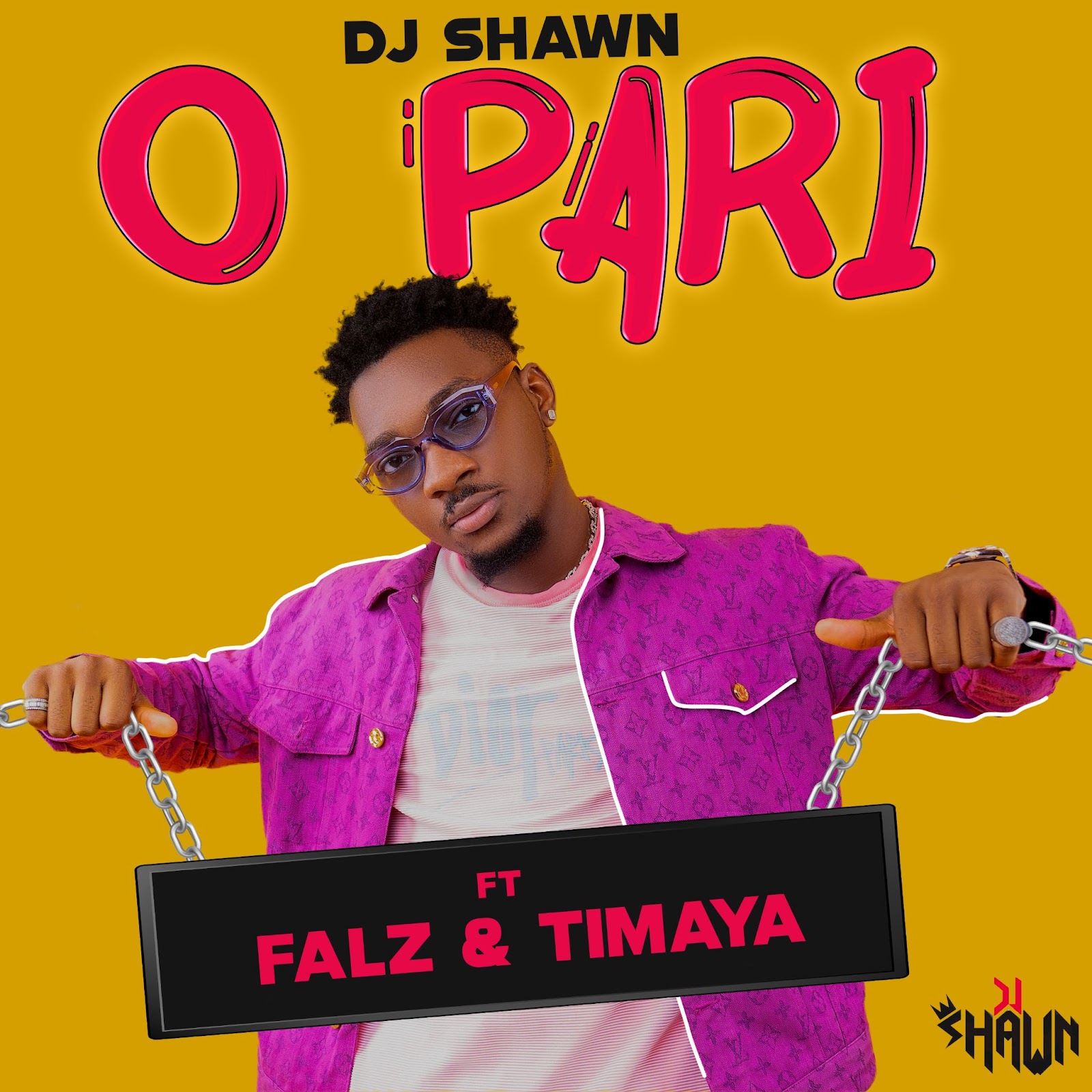 He has always had an interest in music right from a young age, but the love for music was not just enough and he decided to self -teach himself how to Dj using online resources to hone his skills.

In 2014, he made a cautious decision to take his DJing career to the next level and start DJing professionally. Between 2015- 2018, he went public and professional with his DJing career, and bagged a radio show on CityFM105, which was called HipHop ride with Kshow, which he consistently did for 4 years.

He has since been a force to reckon with in the industry due to his impeccable delivery, leaving his target audiences wanting more. This alone amongst others have bagged him a resident DJ at the prestigious W bar and a DJ for radio station Rhythm 93.7.

Speaking on the new single, DJ Shawn described how elated he was to release his debut single.

“O Pari is a feel good song that is sure to keep you on your feet” Falz & Timaya were the best people for the song because of their distinct voices.”

Produced by Nigerian hitmaker Willis, ‘O Pari’ is an infectious song that is sure to keep you dancing.

“We Will Not Mobilize Corps Members For ...