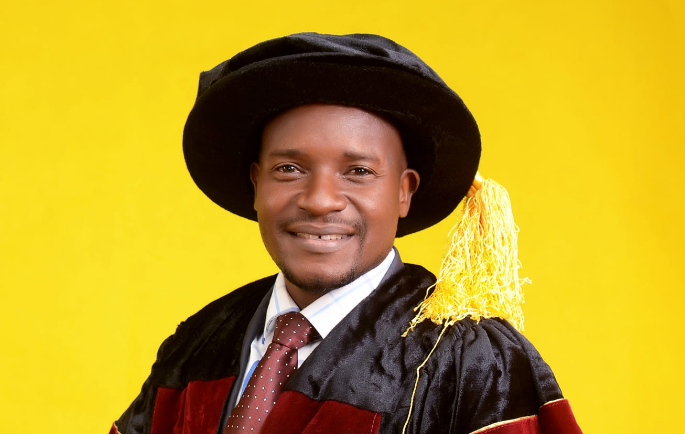 The Federal University Oye-Ekiti (FUOYE) has suspended with immediate effect one of its lecturers, Dr Jonathan Mbachaga, over alleged sexual harassment of a student in the institution.

Mbachaga was until his suspension, an associate professor in the institution’s Department of Theatre and Media Arts.

In a statement by the FUOYE’s Vice-Chancellor, Professor Abayomi Fasina on Tuesday, his suspension followed his indictment by a committee set up to investigate him.

The statement signed by the VC’s Chief Information Officer, Folusho Ogunmodede revealed that Mbachaga was suspended, ” on the grounds of a prima facie evidence of sexual harassment established against him by a panel set up by the Institution’s Faculty of Arts, which investigated the allegation.”