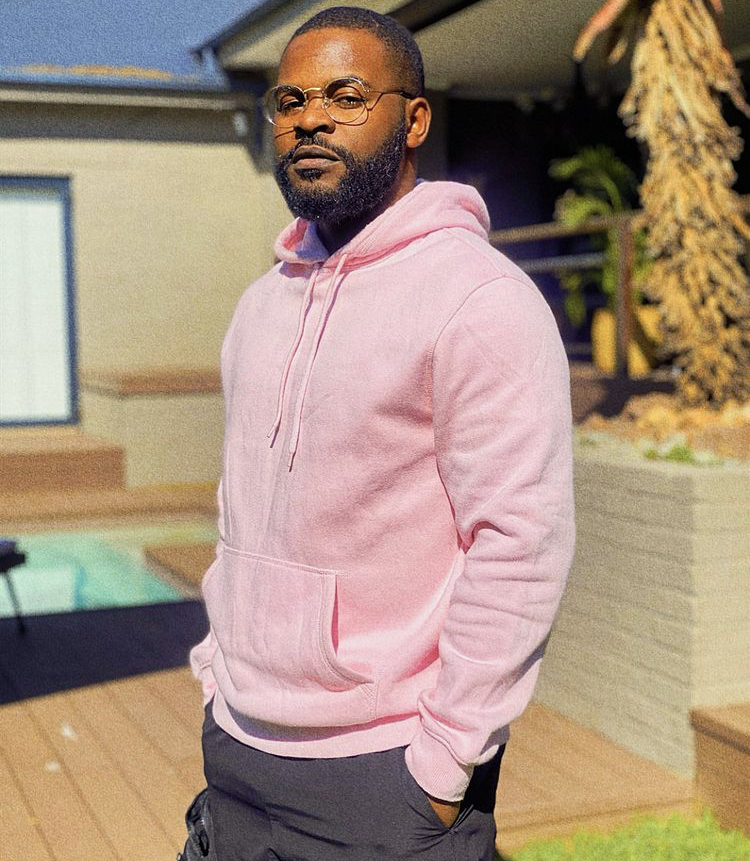 Rapper Falz has reacted to President Buhari’s tweet of treating those who are too young to understand what occurred during the civil war in a “language they will understand”.

The President had triggered reactions from Nigerians after he made the tweet.

Falz also reacted by asking the president if he had treated the ‘boko haram sect’ in the language they understand.

What is this? Have you treated Boko Haram with the “language they understand”? What about the kidnappers & bandits ? Today you go London, tomorrow Paris. You are now coming here to tweet rubbish https://t.co/JEgGAWxwfP

President Buhari Says He Will Shock Those ...