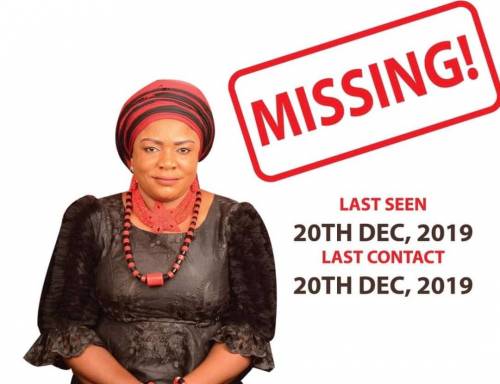 The remains of a female officer of the Nigerian Security and Civil Defence Corps (NSCDC), Josephine Cynthia Onche, who went missing 18 months ago have been discovered in a shallow grave in the Obi Local Government Area of Benue state.

Cynthia, who was Idoma and of Otukpo origin, suddenly went missing in December 2019 while her wedding plans were underway.

After several months of uncertainty regarding her whereabouts, Cynthia’s body was found last week in Obi LGA.

According to report, Cynthia’s remains were discovered after her prospective husband, who had been arrested, took security operatives to the shallow grave.

An Okada man (commercial motorcyclist) who knew what happened to the late Cynthia Onche went to her family members and gave them the report.

Buhari Administration Has Accomplished So Much In ...