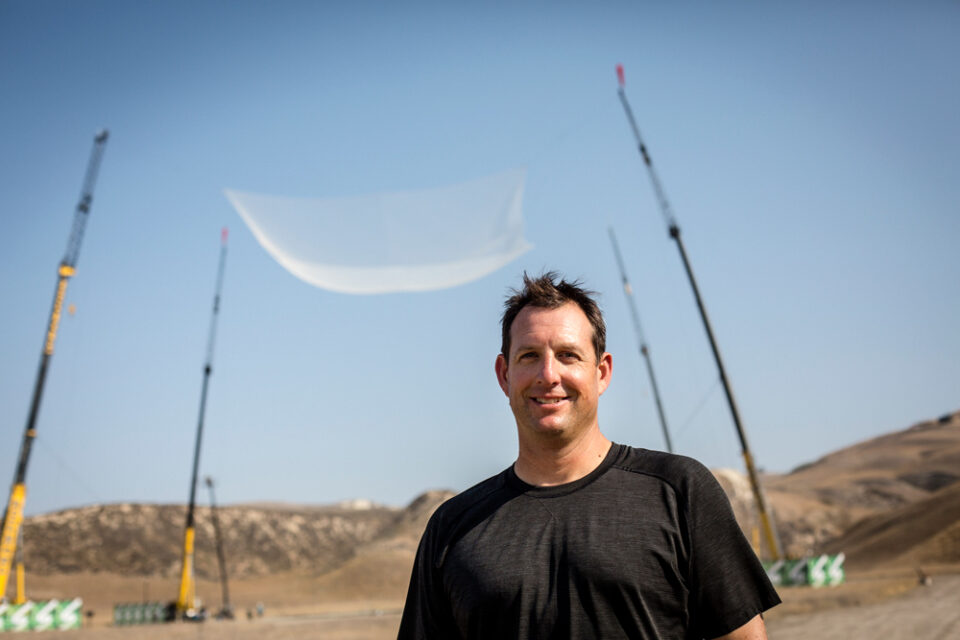 Veteran American skydiver Luke Aikins made history by being the first person to jump 25,000 feet (7600 meters) above sea level without a parachute.

The world was left shocked when the daredevil took this giant leap of faith with an aim to land on a net just 100 feet squared.

The shocking footage of the stunt called ‘Heaven Sent,’ shows the then 42-year-old Aikins, rolling down from a pane and freefalling into a 30 by 30 m net structure softly, dubbed as ‘Fly Trap.’

The deadly stunt was carried out in the Californian deserts as a crowd of anxious spectators held their breath for two-and-a-half-minute freefall which ended with a soft landing.

Aikins, a serious skydiver and a BASE jumper decided to broadcast the stunt on live television and it was aired by Fox network during an hourlong special.

After the breath-taking landing on the Fly Trap, Aikins, climbed out the net, cheering and hugged his wife, Monica, as he broke the Guinness World Record for highest skydive without a parachute or even a wingsuit.

Buhari Administration Has Accomplished So Much In ...