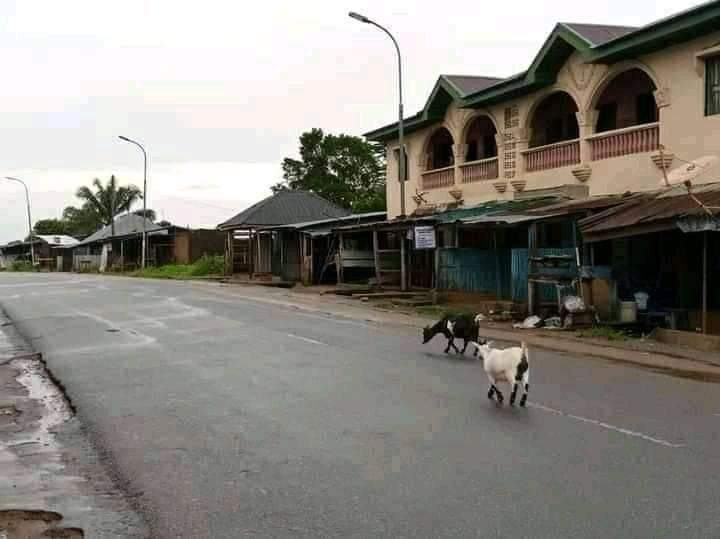 The sit-at-home order given to mark Biafra Day in South Eastern Nigeria has taken effect in some parts of the region.

Some areas are now witnessing no outdoor activities.
In addition to the Remembrance Day, residents are also staying indoors due to the attacks on the region that have lasted for about 7 months.

As of 10.30 am on Monday, various institutions including banks, businesses, markets remained under lock and key as vehicular and human movements were restricted from the roads in the state.

Most streets and major urban roads in the state were turned into football pitches by young men and school children who used them to play football.