How God Gave Me Back My Late Daughter – Remi Surutu 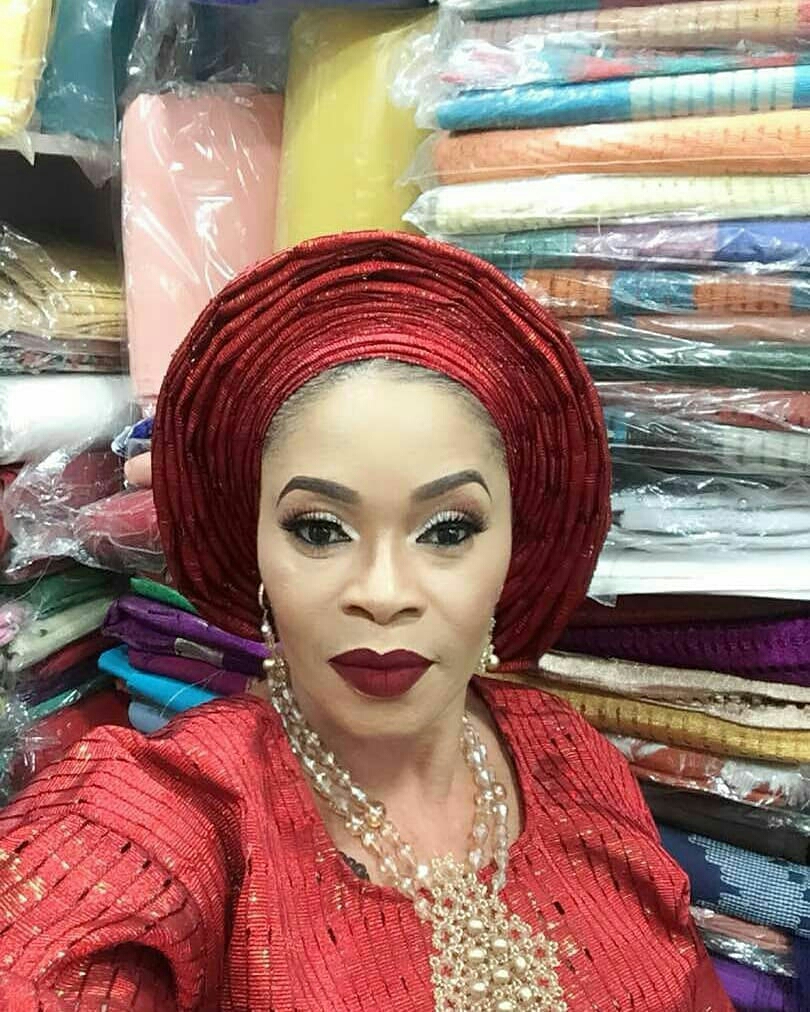 Nollywood actress, Remilekun Oshodi better known as Remi Surutu is currently in a celebratory mood as she is now a grandmother following the loss of her daughter.

Speaking to Saturday Beats in an exclusive interview, Remi Surutu revealed that God has given her the daughter she lost with her granddaughter as she resembles her daughter.
According to the joyful movie star, the newly born baby is a carbon copy of her late daughter and her grandchild arrival has filled the emptiness in her life since the death her first born.

“Words cannot describe the joy I am experiencing. I am now a grandmother. My second and only surviving daughter was delivered a baby girl last Thursday. I believe my late daughter (first born) is back with me. There is no more weeping for me.

The baby is my late daughter’s carbon copy. The emptiness of these past years has disappeared and I feel so fulfilled. I never knew I would become a grandmother this soon. My daughter is a career-oriented person. She is not really marriage-centric.

So, when things began to fall into place, it came as a surprise. I know God ‘spoke to her’ for me. As a matter of fact, my daughter and her spouse told me they were not ready for a child. The only ceremony we have had was the introduction— a formal way of introducing both families to one another. We had planned their wedding for December.”

”We Have Evil And Heartless People In ...