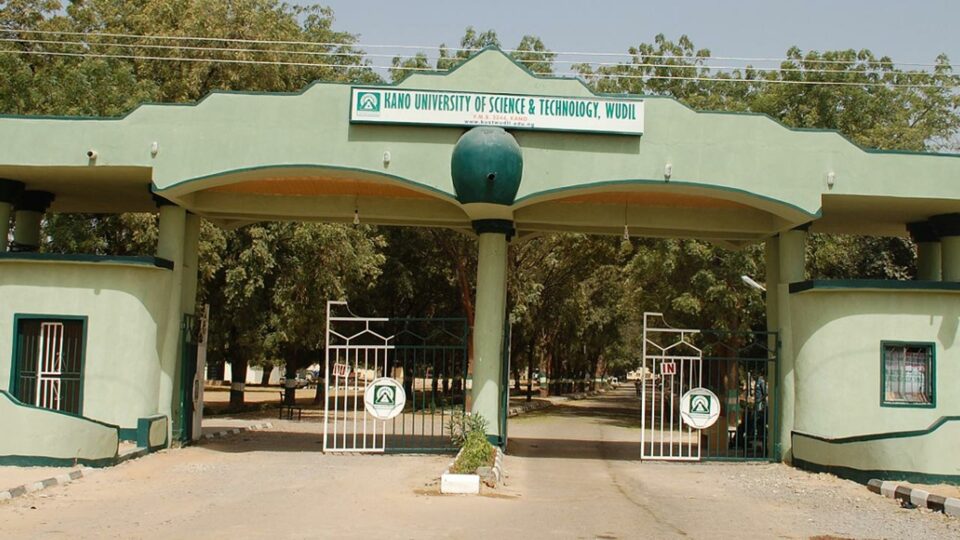 Kano State University of Science and Technology has set aside May 27 to celebrate the Arabian cloth, Abaya, annually.

This comes after a video went viral of some male students harassing a female student for wearing the Abaya.

The students were seen taunting the female student dressed in the Arabian clothe called abaya with chants of ‘Mai Abaya’.

Seventeen male students are under investigation for their role in the incident and at least five have been suspended.