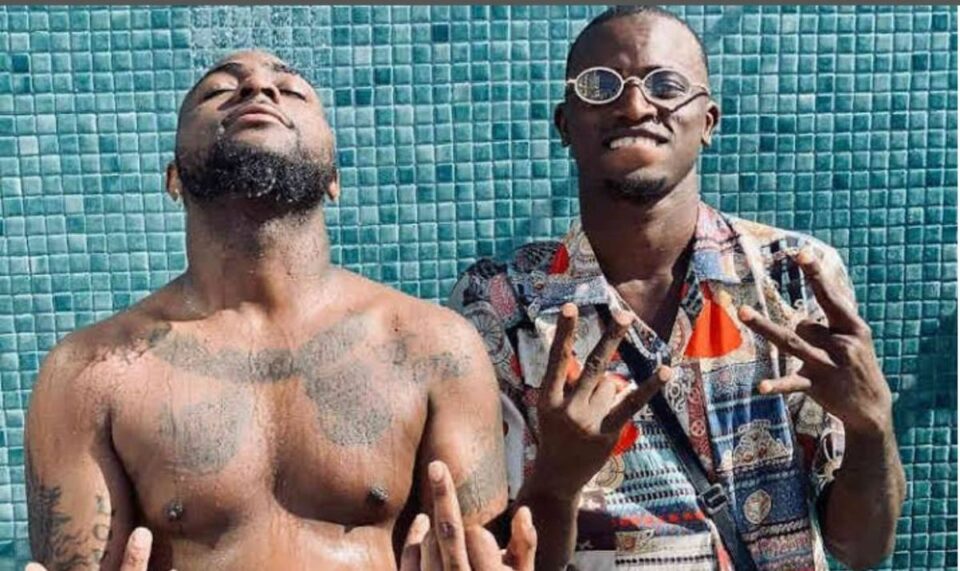 Davido’s former PA, Aloma DMW has revealed how he was offered money by some group of people to incriminate his former boss of the death of his friend Tagbo.

According to Aloma DMW, he was offered a blank check at the police station where he was sent to write any amount of money he wants on it but in return has to incriminate Davido in the death of his friend Tagbo while making his statements all over again.

Aloma DMW also stated that there was some big people in the industry that he prefers not to mention their names who were there waiting for him to incriminate Davido saying he’s now his former PA therefore he can say whatever he wants.