Demi Lovato Comes Out As Nonbinary, Changes Her Pronouns To They/Them 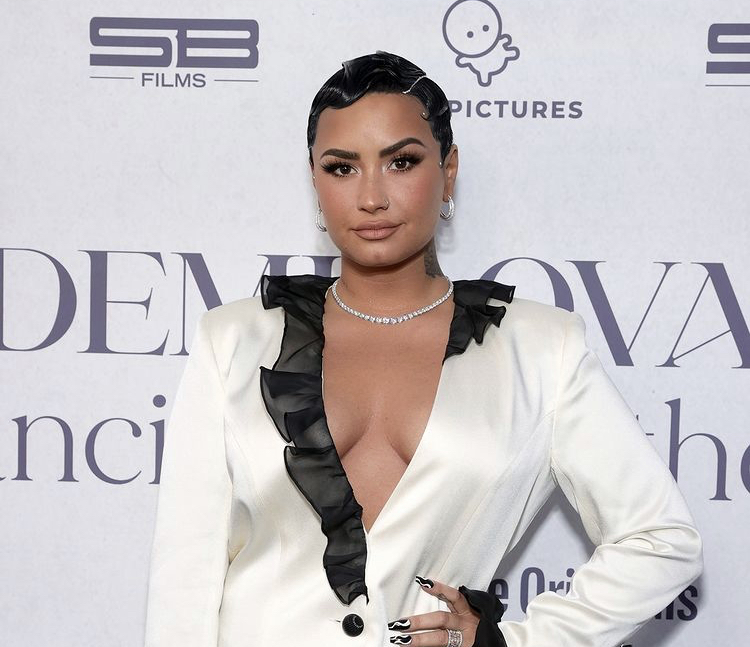 American pop singer, Demi Lovato has come out as nonbinary, which means neither a male or a female or in between, and would be changing her pronouns to They/Them.

The “Dancing With the Devil” singer announced the news Wednesday in the premiere episode of their 4D With Demi podcast, as well as in a series of posts across their social media accounts.

“I’ve spent the majority of my life growing in front of all of you… you’ve seen the good, the bad, and everything in between. Not only has my life been a journey for myself, I was also living for those on the other side of the cameras,” they said in an Instagram video.

“Today is a day I’m so happy to share more of my life with you all – I am proud to let you know that I identify as non-binary and will officially be changing my pronouns to they/them moving forward.”

Lovato revealed that the decision to go public with their identity came “after a lot of healing and self-reflective work,” and that they’re “still learning and coming into” themself. But, the importance of sharing this with their fans outweighed the personal anxiety, and doing so opens up “another level of vulnerability” for them.