Bill Gates Allegedly Had An Affair With A Microsoft Employee 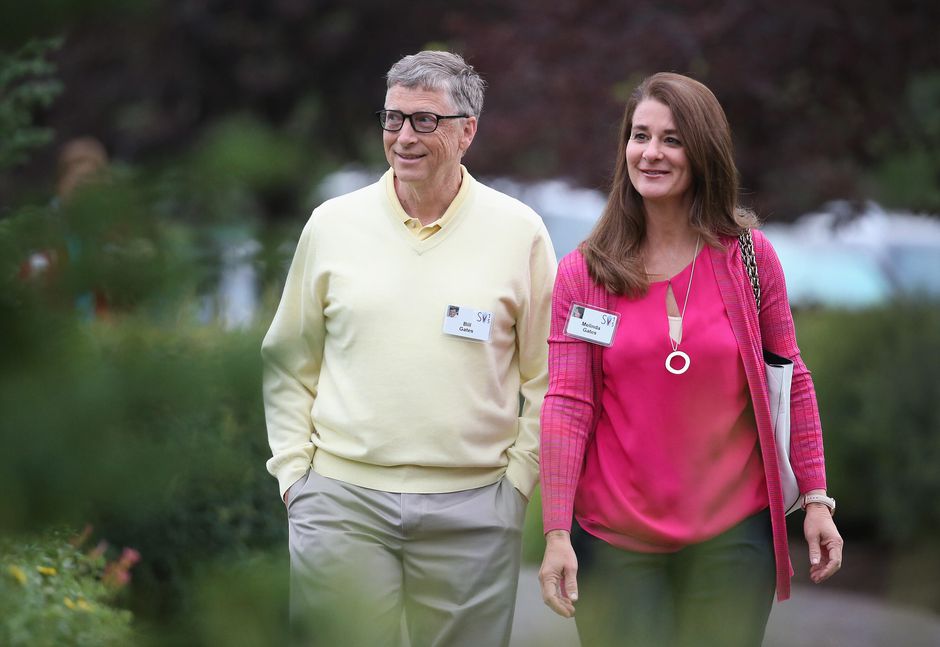 Microsoft Corp. conducted an investigation into co-founder Bill Gates’s involvement with an employee almost two decades ago after it was informed in 2019 of his attempt to start a romantic relationship with that person.

The board reviewed the matter and held a “thorough investigation” with the help of an external law firm, the software giant said. It didn’t reach a conclusion to the probe because Gates had stepped down before it was completed, Microsoft said.

“Microsoft received a concern in the latter half of 2019 that Bill Gates sought to initiate an intimate relationship with a company employee in the year 2000,” Microsoft said in a statement. “A committee of the Board reviewed the concern, aided by an outside law firm, to conduct a thorough investigation. Throughout the investigation, Microsoft provided extensive support to the employee who raised the concern.”

It was earlier reported that Microsoft’s directors found Gates’ involvement with the female employee to be inappropriate and decided last year that he had to step down from the board, citing people familiar with the matter who weren’t identified.

The billionaire said in March last year that he was stepping down from the board to devote more time to philanthropy. Gates hasn’t been active in a day-to-day role since 2008, Microsoft said at that time. Gates co-founded the software company in 1975 and served as its CEO until 2000, the same year his foundation was started, and was chairman until February 2014.

A spokeswoman for Gates said his decision to leave the board has nothing to do with the romantic involvement with an employee.

“There was an affair almost 20 years ago which ended amicably,” she said, adding that his “decision to transition off the board was in no way related to this matter.”