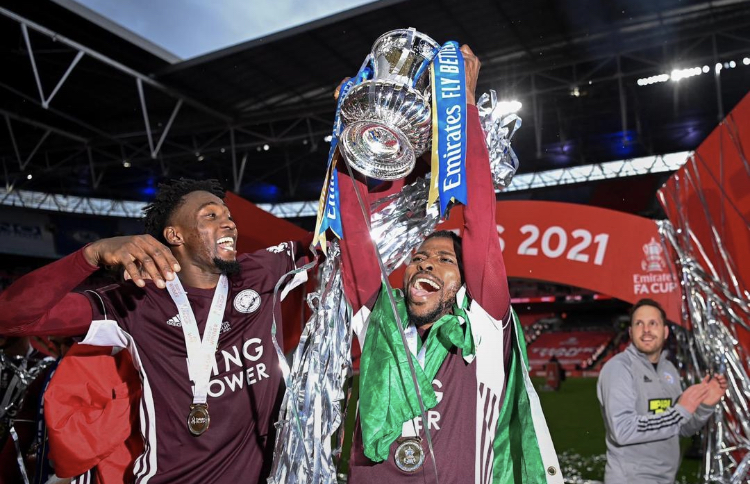 Kelechi Iheanacho and Wilfred Ndidi have won their first FA Cup title with Leicester City after beating Chelsea 1-0 in the final of the competition.

The Foxes’ long wait for an FA Cup trophy came to an end on Saturday, May 15, after a screamer from Youri Tielemans proved unstoppable for Chelsea’s goalkeeper Kepa Arrizabalaga and eventually became the match winner.

Iheanacho was in action for 67 minutes while Ndidi was solid in the middle of the park for the entire duration.

My Conversion Was Already Ordained By God ...