My Conversion Was Already Ordained By God – Chidinma Ekile 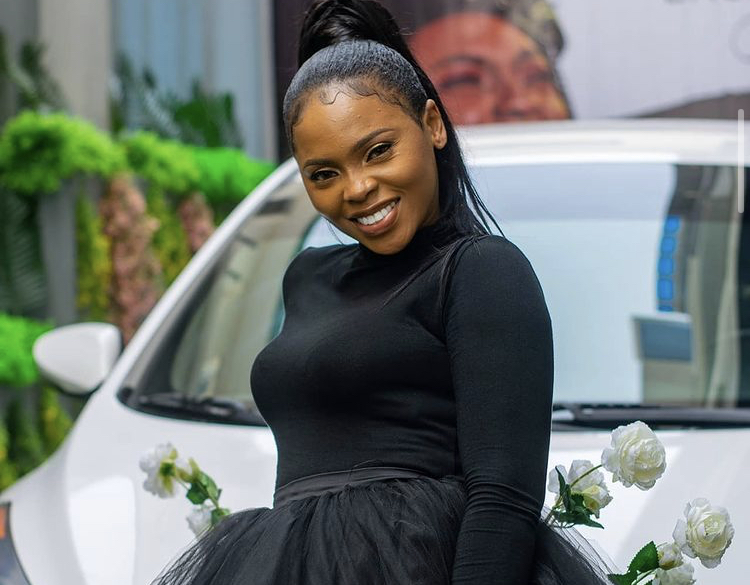 Nigerian artist now turned gospel musician Chidinma Ekile has spoken about her new lifestyle, her conversion, and her music career.

Speaking in an interview, the popular Nigerian artist Chidinma Ekile disclosed that her conversion and the decision that led her to the gospel music fraternity, why she chose Eezed Concept, and what her fans should expect from her.

Chidinma has told her fans to expect the move of God in her music career and also her songs. She emphasized that although she is doing music, her main purpose is to do God’s work.

“The journey so far has been quite challenging. I’ve had to go through a whole lot of submission, prayer, and spending time with God. Prior to that, we all know how it has been before, and as I said, it is God who ordained that I’ll be a minister of the Gospel and this is just the right time for me to step into it.

“So, the journey has kind of prepared me for this season, for this particular time. So, I’m here to do God’s work” she said.