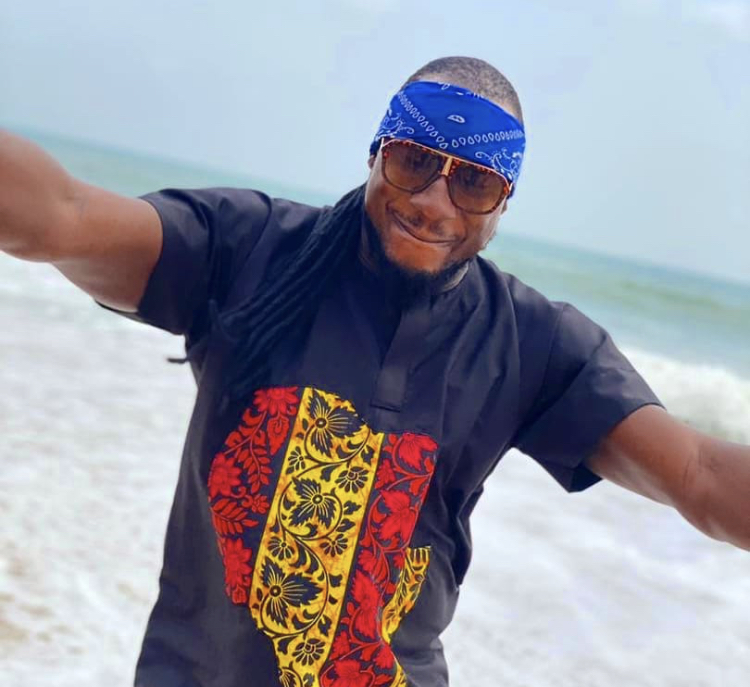 Former Big Bother Naija housemate, Angel has taken to social media to cry out after narrowly escaping death following his encounter with a bolt driver.

Angel revealed that he boarded a Bolt car and the driver did not take him to his destination as requested earlier and because of that he refused to pay the Bolt driver who in turn out of anger called on hoodlums in the area and they attacked him for not paying him.

According to him in a video shared on his Instagram page, the men beat him, cut his body and stripped him and he is currently hiding in a bathroom in the same area for safety so he can’t be killed.

The reality star further disclosed that the Bolt driver and the hoodlums are bent on killing him but he will do anything possible to defend himself, however, vowed that if he survives the attack he go after Bolt company.

Sharing the video, he captioned;