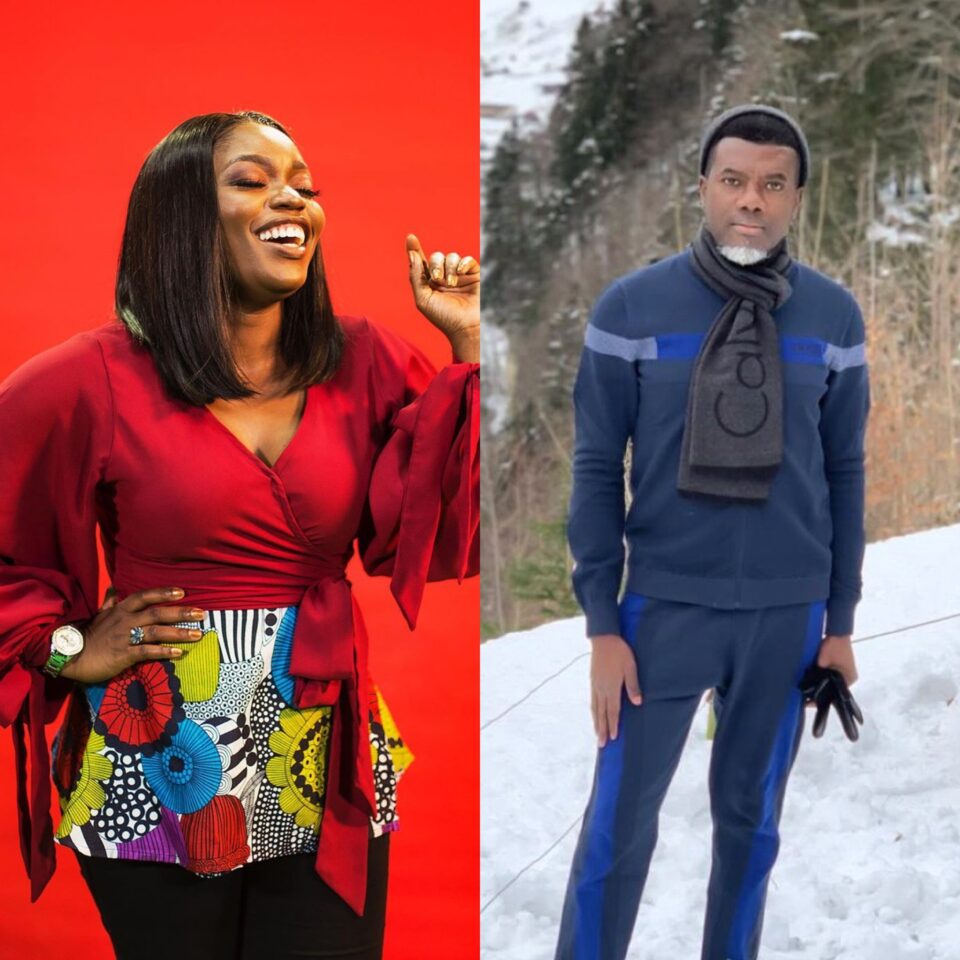 BBNaija star, Bisola Aiyeola, has lashed out at Reno Omokri following his comment that he has no sympathy for single mothers unless they were raped.

Bisola Aiyeola was not on the same boat with Reno after he expressed his lack of sympathy for single mothers.

Reno Omokri wrote: Except she was raped, or widowed, or abandoned, or fleeing an abusive husband, I have zero sympathy for single mothers, and less sympathy for the licentious men who put them in these conditions. The Black world faces a baby mama epidemic. We must not encourage it, or make celebrities out of surgically enhanced Jezebels, who are unashamed of their whoredom! Imagine promoting a woman who says ‘I need ….’! Because of pre and extramarital sex, Black Africa has the highest HIV prevalence on Earth. Are we not ashamed? Daily, you read about abandoned babies. I run an orphanage. I see first hand the effects of sexual promiscuity. Yet, when I preach about premarital sex, I get insulted. Africa must address the moral decay in our societies