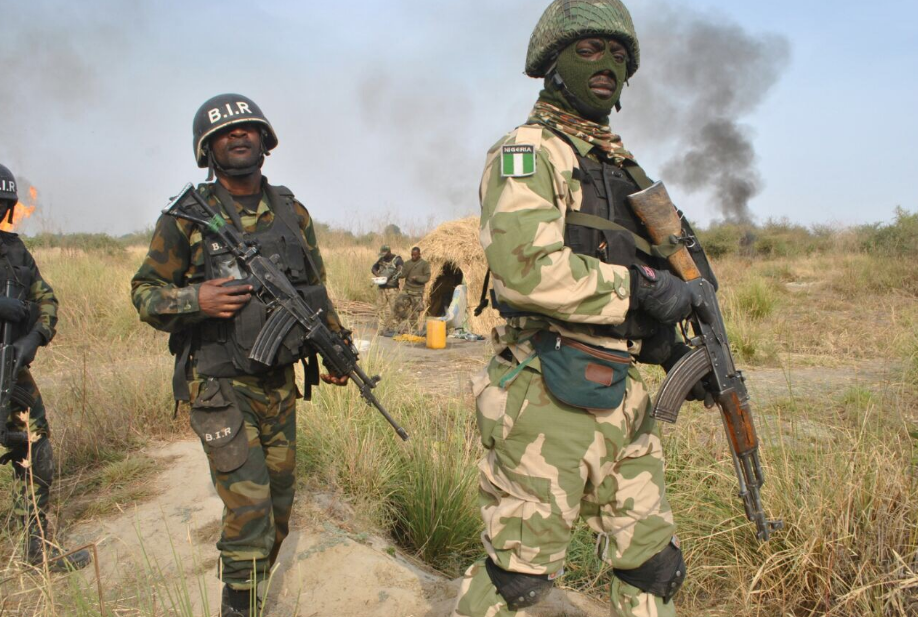 In an attack that occurred on Friday, Nigerian military were said to have abandoned soldiers trapped in Sambisa Forest after the troops were dislodged by Boko Haram terrorists.

According to report, after 72 hours of the incident, no attempt has still been made to rescue the trapped soldiers, many of whom are wounded.

Sources say some of the soldiers have been appearing gradually in Maiduguri, leaving most of them still trapped.

DJ Ecool Announces He is Expecting A ...