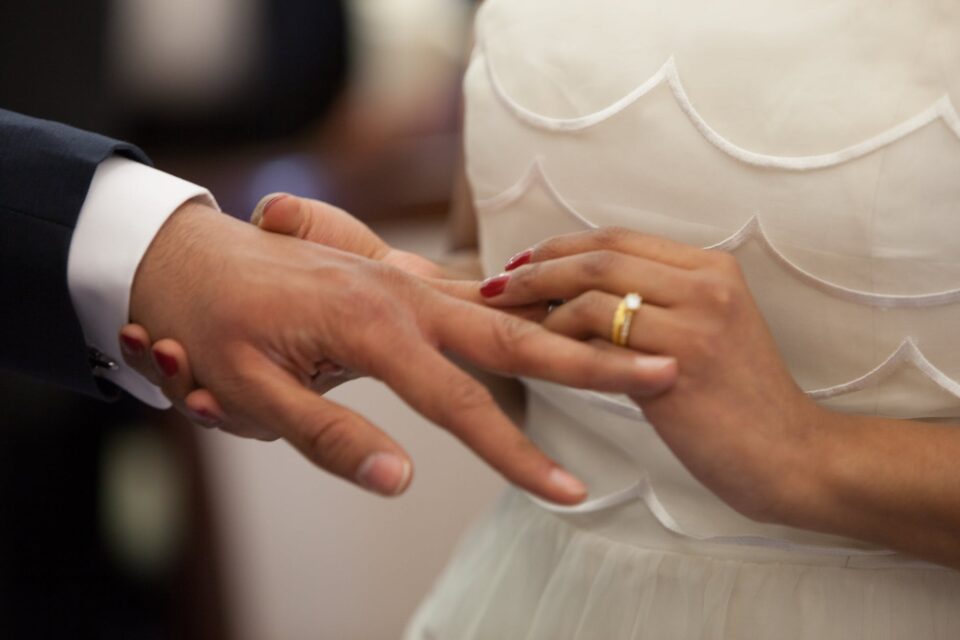 South African Women May Be Allowed To Marry More Than One Man, According To New Marriage Laws

The department stressed in the document that it sought to create a new Marriage Act that will allow all in the country to conclude recognised, legal marriages.

A range of types of marriages in the country were not recognised; and on the other hand, marriage legislation was deemed to not promote equality.