“I Can’t Believe Leah Sharibu Converted To Islam, Has Babies Until I See Her” – Rebecca Sharibu 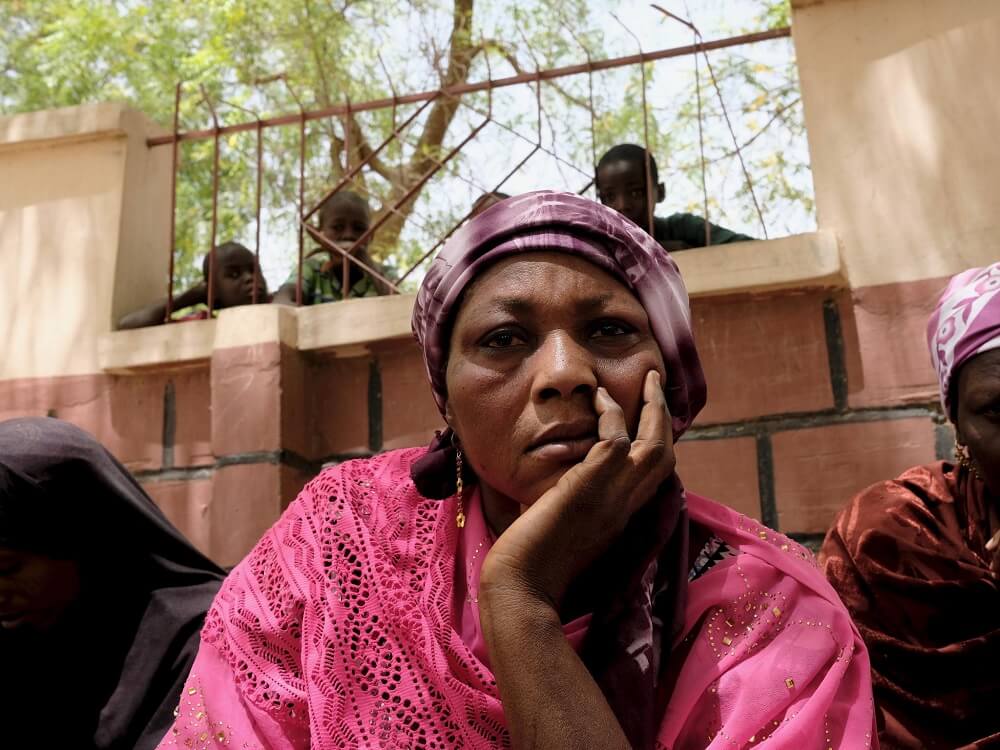 Rebecca Sharibu Mother of one of the kidnapped Dapchi girls, Leah Sharibu who had been kept in custody till date has said that she will not believe that her daughter has converted to Islam or had babies until she sees her.

Leah was kidnapped alongside 109 other girls from Government Girls Science and Technical College, Dapchi, Yobe State in February 2018.

However, she has remained in the custody of her kidnappers as she was said to have refused to deny her Christian faith when she was asked to.

Leah’s mother said she believes the reason her daughter has been held captive for over 3 years is because she is a Christian. She added that all the other girls that were taken were Muslims and they were all released.