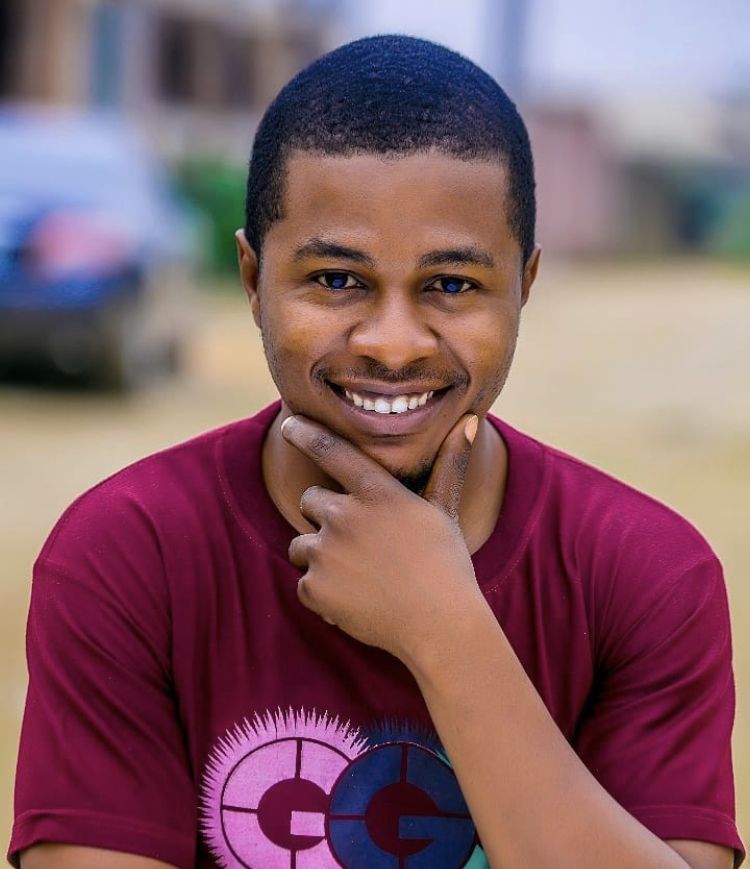 Iconic character in popular Africa Magic’s family sitcom, “The Johnson”, Samuel Ajibola also known known in the series as Spiff has disclosed the reason why he quit as an actor in the series.

The Johnson is a long-running program that has been aired on Africa Magic since 2012. Some actors in the series include Charles Inojie as Mr. Lucky Johnson, Ada Ameh as Mrs. Emu Johnson, Chinedu Ikedezie as Efetobore Johnson, and also Samuel Ajibola as Spiff.

After ten years of starring in the johnsons, Spiff has come out to announce his departure from the series. In an IGTV post, he said

“Hey, guys. How are you doing? So I have an important message to bring to the general public. For about 10 years now I have sacrificed my time, dedicated my life, as well as all of the God-given creativity within me to serving the Spiff character on The Johnsons television series which undoubtedly for me has fulfilled its purpose in bringing entertainment, happiness, and joy to the African continent as well as also bringing therapeutic healings to the bodies and minds of our people from several testimonies I’ve heard. But as we all know nothing lasts forever and everything that has a beginning definitely has an ending. And as tough as this decision has been for me to make in the past few years, the time has finally come for me to move on and grow into other purposes as I’m in search of new challenges and other ways to entertain our people through other various projects.

I will like to thank the producers of the show for allowing me to showcase one of the many sides of my limitless creative talent as well as all of the fans who have given me fulfillment in enjoying that character. But most importantly I will like to state that my loyalty belongs to Multichoice. What this means, in general, is that I have not quit acting. It only means that I’m making more time in order to fulfill other purposes and to do other things. Thank you and God bless.”

A post shared by Samuel Ajibola a.k.a SPIFF (@samajibola)