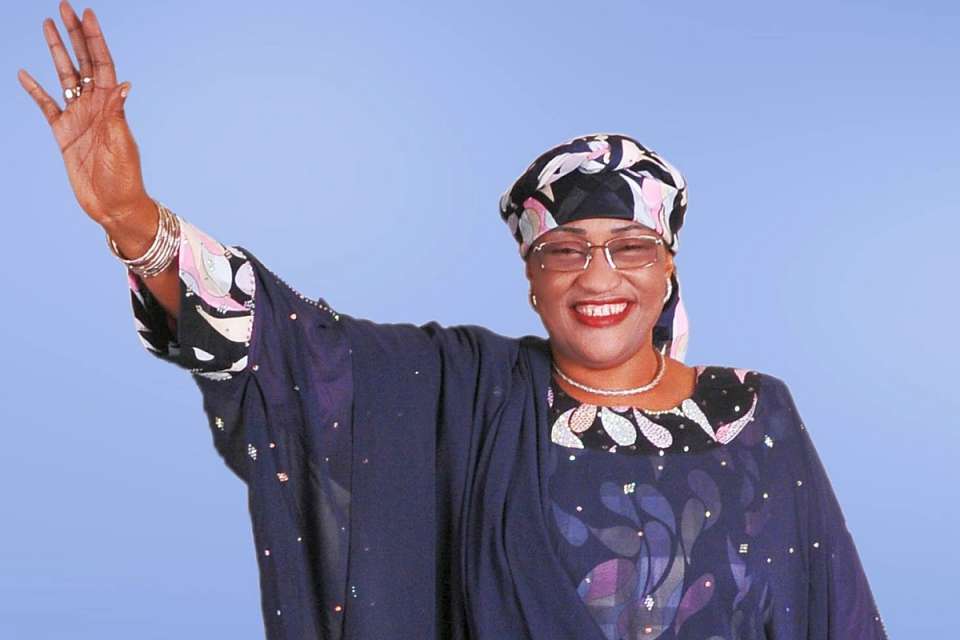 Officials of the Peoples Democratic Party in Taraba State revealed that she died in Cairo, Egypt.

She was appointed as Minister in 2015 by President Muhammadu Buhari.

She however resigned from the cabinet in September 2018 after she was disqualified from contesting for the All Progressives Congress’ governorship ticket in Taraba state.