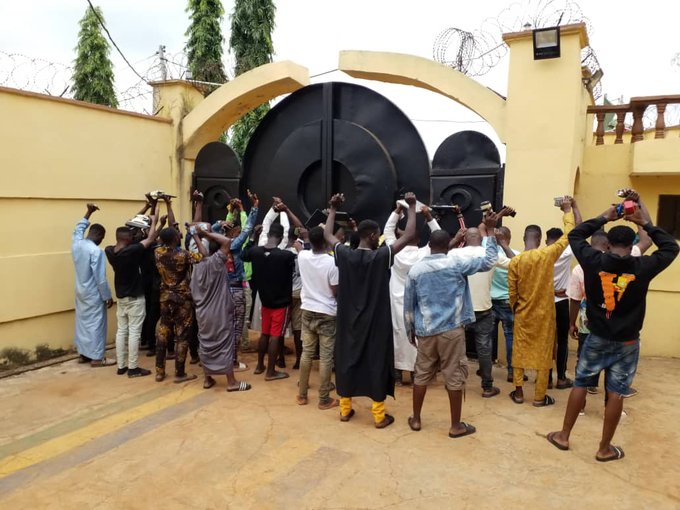 It was gathered that the suspects were arrested in a commando-style by the operatives of the EFCC in some of the student hotels situated at the entrance gate of the University of Ilorin at about 3:00 am.

The statement also said that the suspects, who are mostly students, were arrested at different locations within Ilorin following actionable intelligence earlier received on their criminal activities.

“The suspects are currently being screened to establish their culpability and will be arraigned in court as soon as investigations are concluded,” he said.