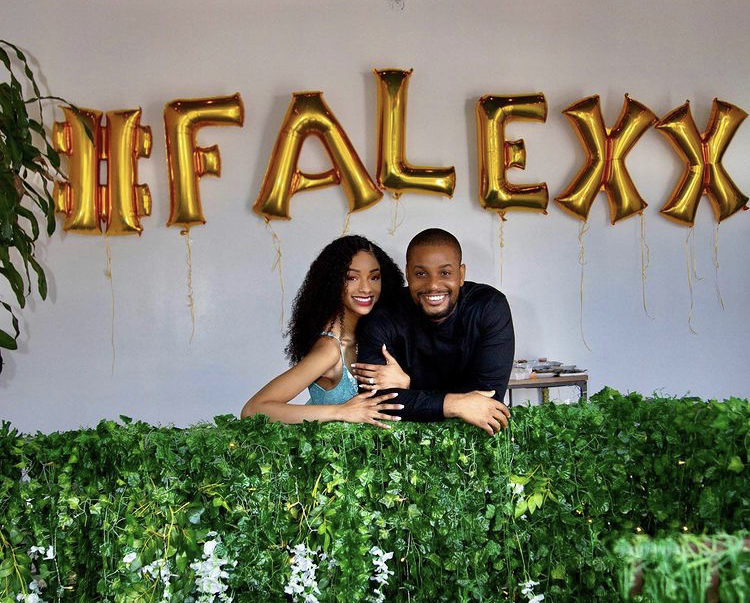 Actor Alex Ekubo has engaged his long-time girlfriend Fancy after getting a yes from her when he poses the big question of marriage.

Alex Ekubo is now on the road to marriage and will leave the singles party very soon and fans are so happy for him because most of them have been waiting for this good news from him and to know the lucky girl.

Alex Ekubo’s soon-to-be wife Fancy is a model in the US and the two have reportedly been going out for a while now but were able to keep their relationship off social media even though they once a while comment on each other’s post.

“I Did Not Authorize Release Of The ...

Chris Attoh Secretly Gets Married For The ...