Davido’s Cousin Advises Chioma To Settle Her Issues With Davido 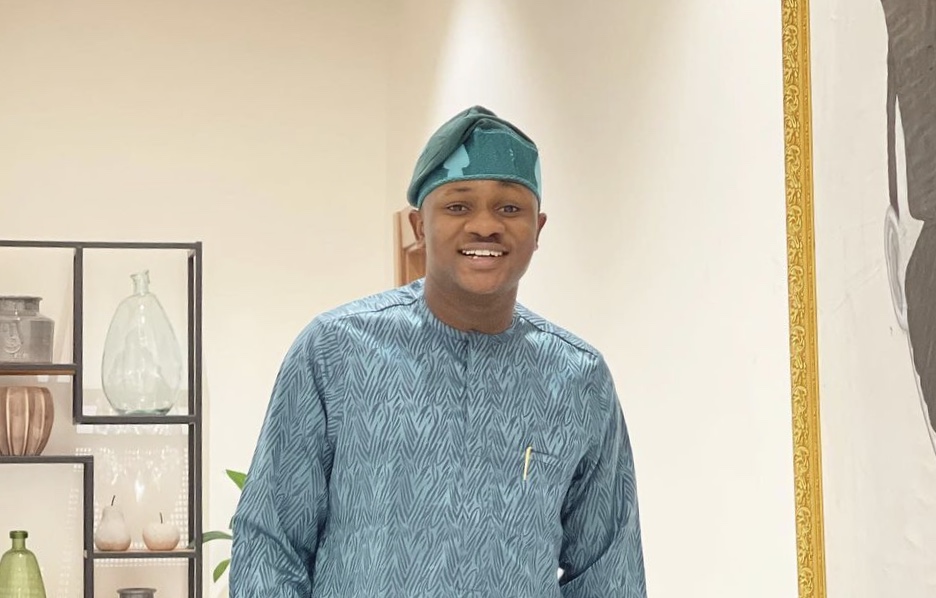 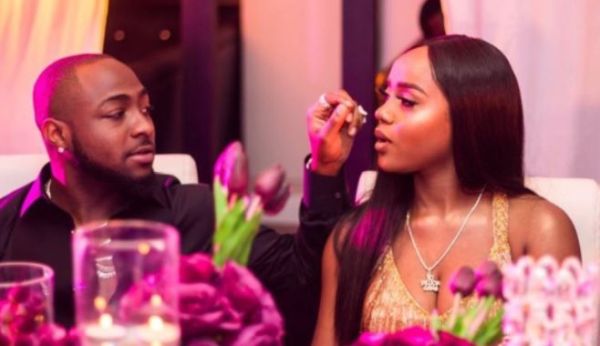 He stated that if Chioma has no reason to settle the issue at least for the sake of their son, Ifeanyi Adeleke.

In the video, he said;

“No matter what happened between you and my brother remember you guys were friends before anything, and remember that you have a beautiful son together.

No matter what you are doing, put yourself first and put family first… I’ll always be there for you no matter what happens…. We love you on behalf of the whole Adeleke family.”