Ghana To Deport 494 Nigerians For Illegal Entry Into The Country 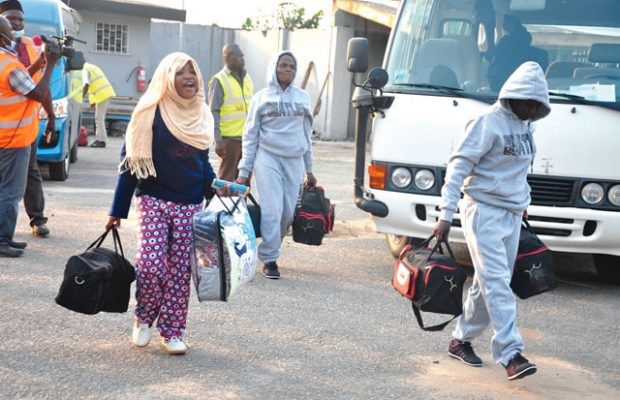 494 Nigerians have been handed over to the Ghana Immigration Service for deportation after entering the country illegally.

The police spokesperson said the region had implemented a new strategy which included a 24- hour robust patrol on highways and swoops, especially in the Bolgatanga Township.

He said the operation led to the arrest of 507 foreigners in the Bolgatanga Municipality and its environs who were citizens of Burkina Faso and Nigeria.

According to him, apart from the intelligence of the police service, they also had information from the public about the influx of foreign nationals into their communities.