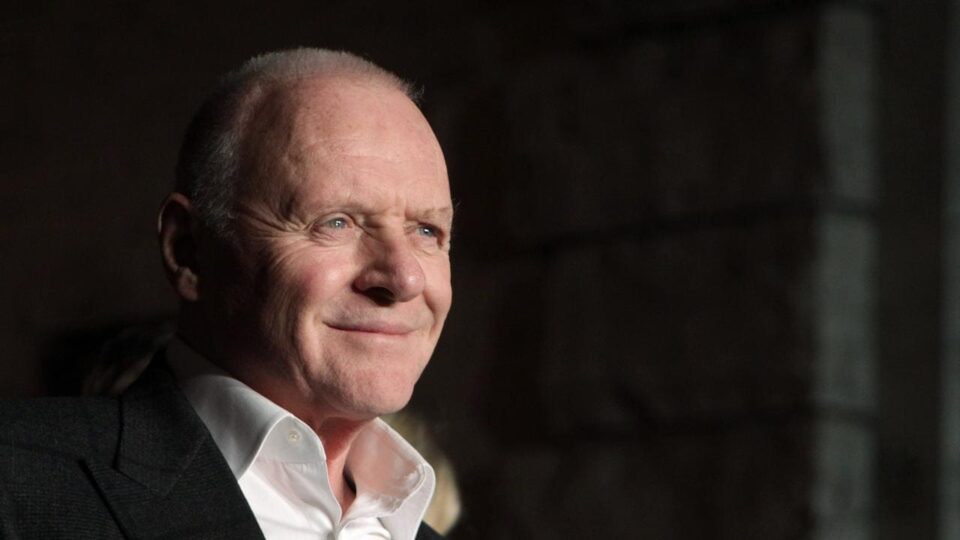 Anthony Hopkins just scored a shock Best Actor win at the Oscars, and he made some history in the process.

Hopkins on Sunday won the Academy Award for Best Actor for his performance in The Father. At 83, he becomes the oldest actor to ever win a competitive Oscar. He was also the oldest person to ever be nominated for Best Actor.

Prior to Sunday’s ceremony, the late Christopher Plummer had the distinction of being the oldest winner of a competitive acting Oscar, having won Best Supporting Actor for Beginners when he was 82. In the Best Actor category specifically, Henry Fonda was previously the oldest winner, as he was 76 when he took the award for On Golden Pond.

Hopkins’ win was notable for another reason, though, as it was also a huge upset. Chadwick Boseman was widely expected to posthumously win Best Actor for his performance in Ma Rainey’s Black Bottom, the final film he completed prior to his death, after being previously honored at the Golden Globes and the Screen Actors Guild Awards. Along with Olivia Colman’s shock 2019 Best Actress victory for The Favourite, Hopkins’ win will surely be cited as among the Oscars’ biggest surprises for years to come.