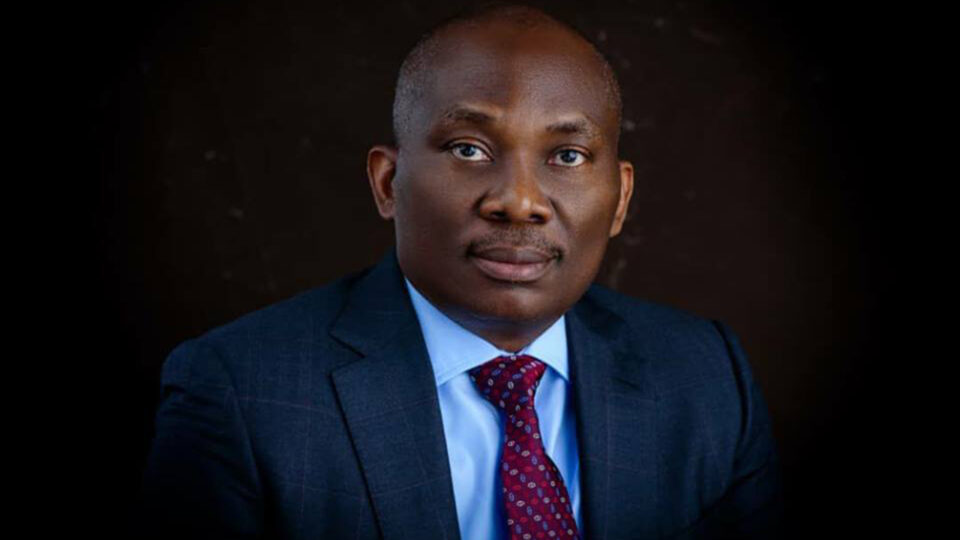 House of Representatives member Ndudi Elumelu on Wednesday joined calls for the removal or resignation of Nigeria’s Minister of Communications and Digital Economy, Isa Pantami over pro-terrorist comments he made in the past.

The minister initially denied making pro-terrorist comments after media reports of his previous teaching were published but later acknowledged his past views.

Panta said he has since renounced those radical comments.

The minister blamed his past radical leanings on age, immaturity and limited knowledge.

“Some of the comments I made some years ago that are generating controversies now were based on my understanding of religious issues at the time, and I have changed several positions taken in the past based on new evidence and maturity,” Daily Trust quoted Pantami as saying during his daily Ramadan lecture at Annor Mosque in Abuja.

But Elumelu, the minority leader of the House of Representatives, said the minister’s statement was a breach of privilege and should not be allowed.

He noted that the M=minister occupies a very sensitive position and the comments should not be overlooked.

“For the past few days, I have been inundated with calls from my constituents that if it is right for a serving minister (who) owned-up and said that he did whatever he did that time because he was a youth,” Elumelu said.

“I feel it will be out of place for me to sit here and not see this chamber speak about it and totally call for his resignation or suspension.”

However, the Speaker of the House of Representatives Femi Gnajabiamila said the lawmaker’s point was noted but was improperly presented.

Pantami reportedly made the incendiary comments while answering questions on the late Al Qaeda leader Osama Bin Laden, who masterminded the destruction of the World Trade Centre. At least 3000 people died when planes crashed into the twin towers of WTC on September 11, 2001.

Pantami initially denied holding any extremists views and threatened to sue media publishers for defamation of character, claiming the reports were initiated by people miffed by his policies as the minister of communication and digital economy.

The opposition party, Peoples Democratic Party (PDP) also called on the Department of State Services (DSS) to immediately invite the Minister for questioning and urged President Muhammadu Buhari to immediately sack the minister, “given the sensitivity of the issue at stake.”