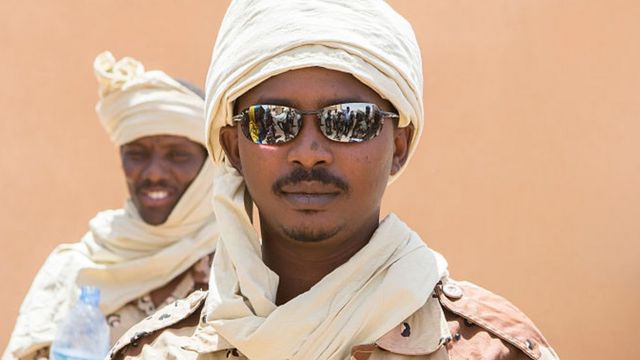 Son of Chad’s slain leader Idriss Deby Itno is to take over as president in place of his father, according to a charter released Wednesday by the presidency.

General Mahamat Idriss Deby Itno, 37, who on Tuesday was named transitional leader as head of a military council following his father’s death, will “occupy the functions of the president of the republic” and also serve as head of the armed forces.

The four-star general was not on any list of heirs to the throne drawn up by experts, who said they believed the veteran warlord and president had not chosen a successor and seemed to worry little about it.

But Mahamat immediately took charge of a transitional military council and appointed 14 of the most trusted generals to a junta to run  until “free and democratic” elections in 18-months time.