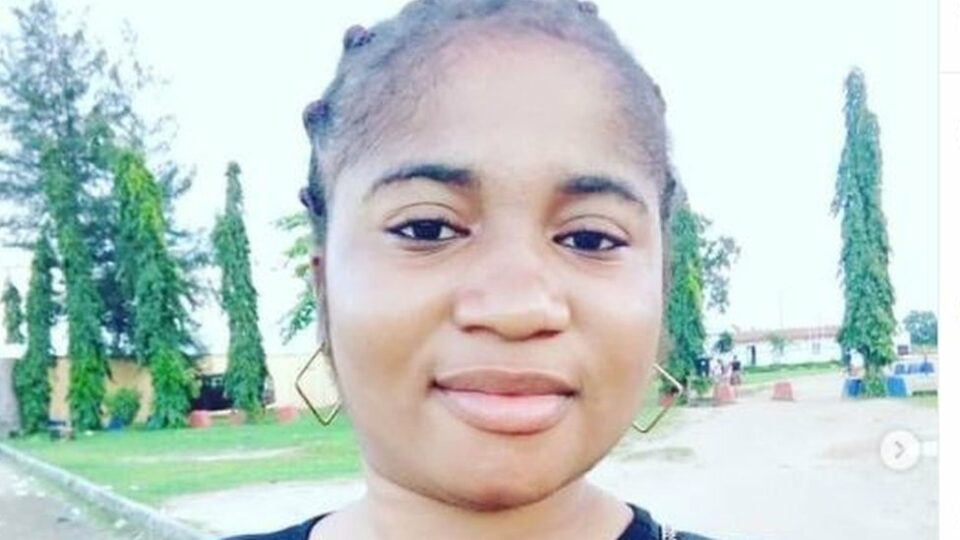 Nigerian comedian, Ada Jesus has reportedly passed away on the morning of Wednesday, April 21 after battling with kidney disease for some time now.

She died of kidney failure after two days of marking her birthday.

The unfortunate news was shared on Facebook by one Maria Ude Nwachi and has been confirmed by the BBC Pidgin too. A few days ago, the comedian was surrounded by well-wishers as she celebrated her birthday at the hospital.

Until her death, the social media sensation humbly begged people she had offended in the past notably Rita Edochie and controversial prophet Odumeje.