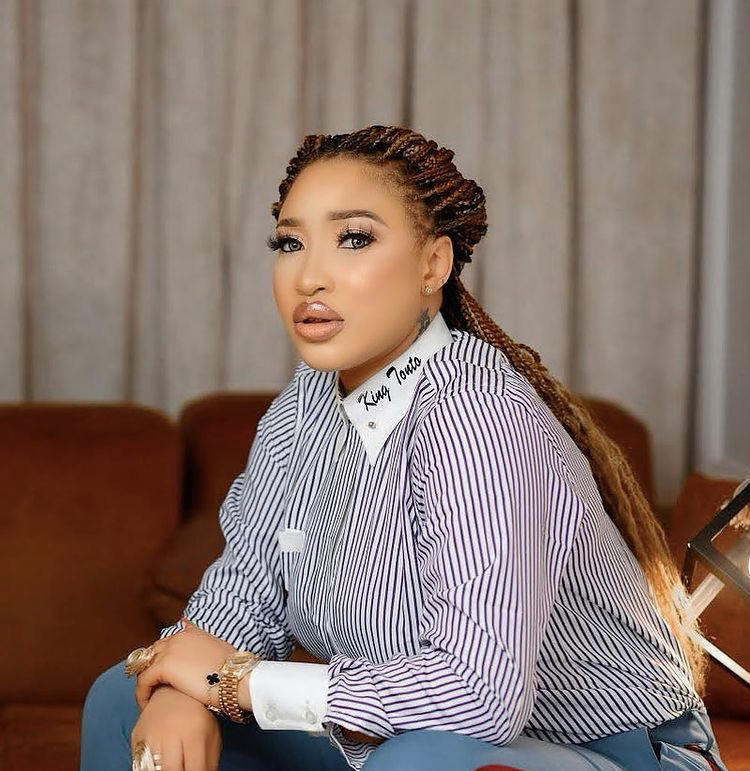 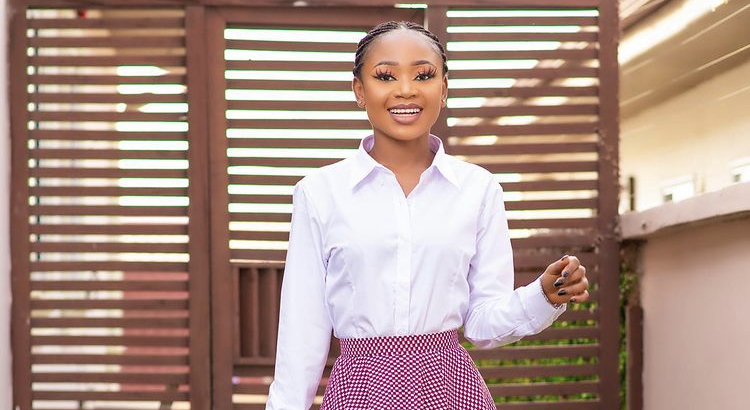 Tonto Dikeh in a post said she doesn’t support Akuapem Poloo on what she did but then sentencing her to jail and also taking her away from her son is also not right hence called on Nigerians to support by signing the petition.

According to Tonto Dikeh, what Akuapem Poloo did by posing nude with her son is morally wrong and is something she herself wouldn’t do but then it didn’t hurt the child in question therefore the sentence is too huge.

Adding that they are rather hurting the child by separating him from his mother and not protecting him, therefore, pleaded with Nigerians to support Ghanaians to help plead with the President to reduce her sentence by signing the petition going around.

Almost everyone who condemns Poloo’s action pleads with the government to intervene for the law to find another way to punish her rather than sending her to jail and hurting the child they claim they are protecting as they advise Akuapem Poloo not to do the same when eventually released.