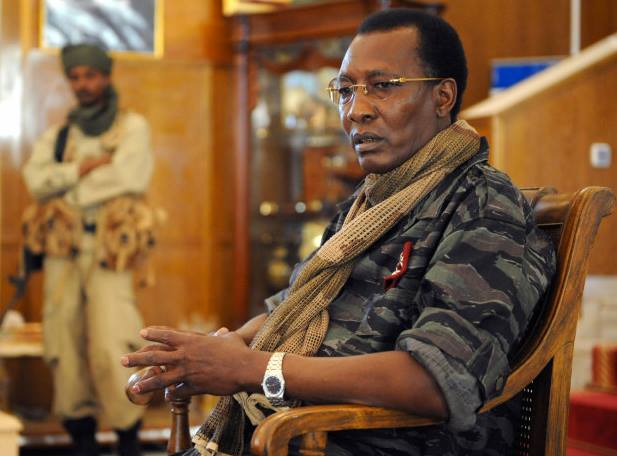 The newly re-elected President Idriss Déby, who has ruled Chad for 30 years, has died of wounds he received while commanding his army in battles against rebels in the north.

In a swift change of fate, after news had come in that Chad’s veteran president, Idriss Déby had won a sixth term in the latest provisional results in on Monday by 79.3%, an announcement broadcast  on national radio today has announced his death.

According to the army spokesperson, Général Azem Bemrandoua Agouna, the military had been pushed back by a column of insurgents who were advancing on the capital, N’Djamena.

Déby, was expected to give a victory speech after receiving the provisional results, but opted instead to visit Chadian soldiers on the front lines, said his campaign director Mahamat Zen Bada.

NecLive8 To Hold This Sunday