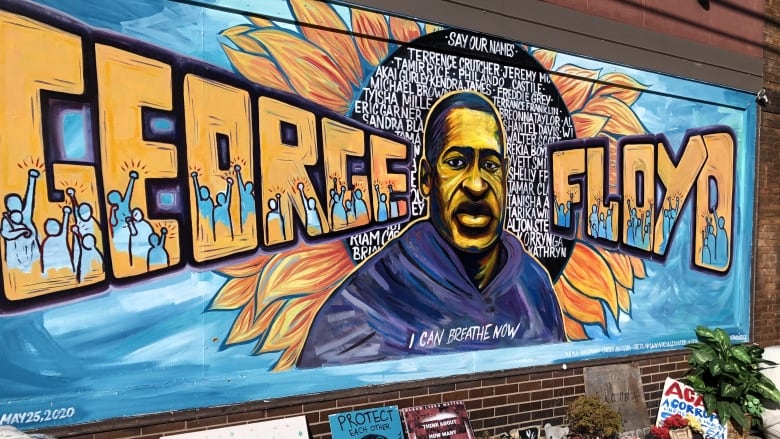 The jury in the trial of Derek Chauvin, the ex-Minneapolis policeman accused of killing George Floyd last year, has retired to consider its verdict.

The prosecution told jurors that Mr Chauvin had murdered Mr Floyd, but the defence said their client had correctly followed police training.

The court is being protected by barbed wire, high barriers and armed soldiers from the National Guard.

On Monday, the prosecution and defence made their closing statements in a trial that lasted three weeks. The prosecution then had another opportunity to rebut defence arguments before the jury was sent to deliberate.

There Will Be No Price Hike On ...