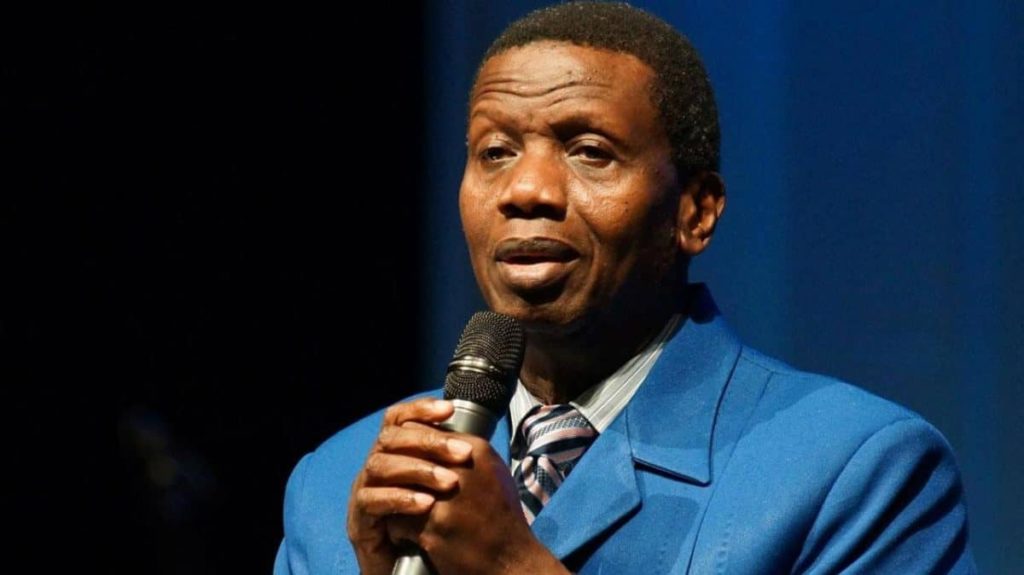 The chopper belonging to the General Overseer of the Redeemed Christian Church of God (RCCG) was grounded due to safety concerns.

The Federal Government of Nigeria recently suspended Pastor Enoch Adeboye’s helicopter. The chopper belonging to the General Overseer of the Redeemed Christian Church of God (RCCG) was grounded due to safety concerns.

According to Punch, the aircraft, AgustaWestland AW139 chopper, with registration number 5N-EAA was suspended from flying two weeks ago. The aircraft was also grounded following the expiration of some of its papers and spare parts.

It was also reported that the pastor was forced to use a chopper belonging to David Oyedepo, founder and president of the Living Faith Church on one occasion.

Captain Musa Nuhu, the Director-General of the Nigerian Civil Aviation Authority (NCAA) has confirmed that the agency suspended flights on Adeboye’s helicopter.

He explained that the aircraft was grounded for safety reasons.

Nuhu said, “There are safety-related issues that must be resolved before the aircraft will be approved for resumption of flights. Safety is the paramount consideration in all approvals given by the NCAA. No matter what, we must not sacrifice safety for flights; that is the whole idea.”

Nuhu added that the regulatory agency does not deal directly with individuals or owners of aircraft but the operator, adding that the NCAA only has business Omni-Blu Aviation, with the operator of the aircraft.