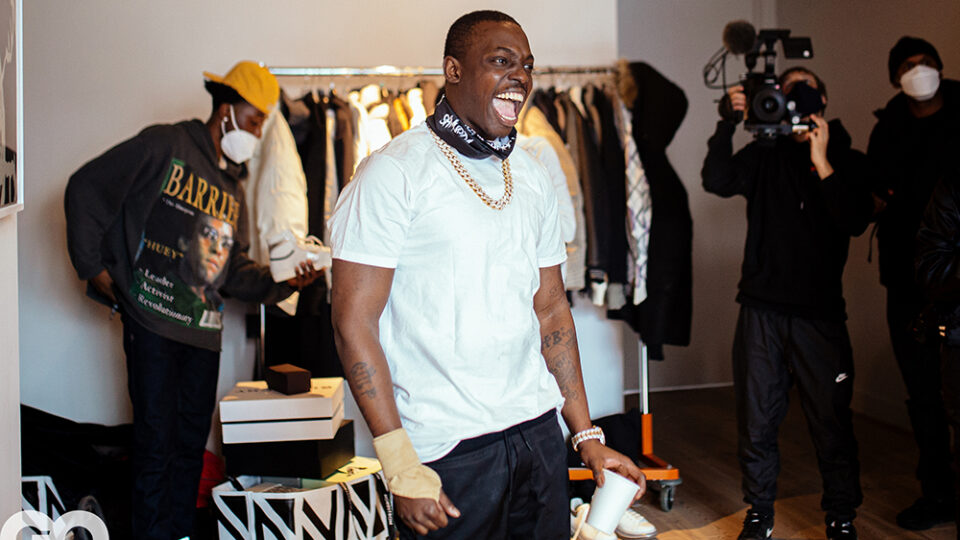 Brooklyn rapper Bobby Shmurda has finally opened up on why he took some additional time to his prison sentence so Rowdy Rebel could come home early.

Reports hit the media back in 2017 that the led of the GS9 group has pleaded to take more time on his prison sentence so that some of the ‘gang’ members like Rowdy Rebel could be release early from prison.

Recall Bobby Shmurda and the whole Gs9 crew were arrested in 2014 and charged with multiple counts of shooting, robbery and unlawful possession of fire arms.

In an interview with Hip Hop star and media personality Maino, Bobby has finally revealed the decision that made him took a lot of time on his actual prison sentence.

He said he released as the leader of the group, the Federal Bureau of Investigation (FBI) was much interested in putting him behind bars more than the rest of the gang members as he was the target man in their investigations.

He stated this made him released he could save the rest of the gang members from serving a lot of time in prison by pleading to most of the cases against them.

He added he could have been out of prison as early as 2017 or 2018 but decided to sacrifice three more years for his best friend so he can get out of prison early.

Remember Rowdy Rebel was release from prison in December 2020 just before the Christmas festivities whiles Bobby Shmurda was released in February 2021.

Nigerian Idol: The Search Continues as 68 ...