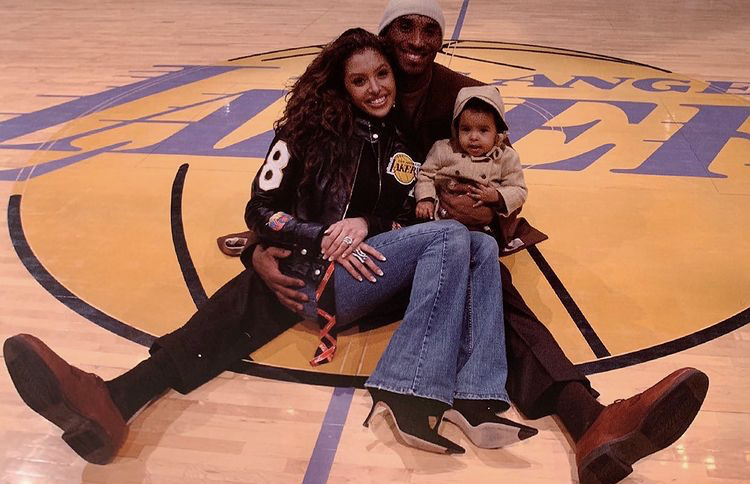 Vanessa Bryant is remembering her late husband Kobe Bryant on their anniversary.

On Sunday, Vanessa, 38, shared a happy moment from their romance in honor of her 20th wedding anniversary. “Happy Anniversary, baby. I love you. 20 years. ??,” she wrote alongside a photo of the couple sharing a kiss at the altar.

Reflecting on their love for one another, she went on to post an old video in which Kobe opened up about their enduring bond. “We have a good time together,” he said in the clip. “I love her tremendously. We’re best friends too. It’s a blessing.”

“I Love you for now, forever and for always @kobebryant,” Vanessa captioned the video.
Additionally, Vanessa received a thoughtful flower arrangement from Pau Gasol, who played on the Los Angeles Lakers with the late NBA star, his wife Catherine McDonnell and their daughter who is name after Vanessa and Kobe’s late daughter Gianna.