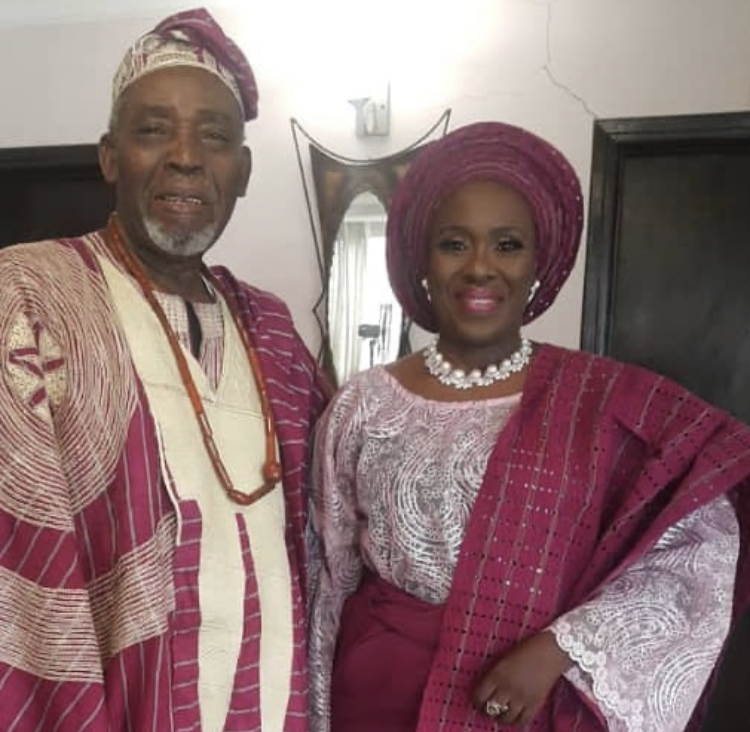 Veteran actress, Joke Silva has reinvigorated her marriage with veteran actor Olu Jacobs with the cool words she appreciated him with in a new post on Instagram.

‘The best YES I ever said,’ was how she captioned the photo which depicted the ageing couple sharing a romantic night out punctuated by a warm smile.

Silva has two children with Olu Jacobs. The couple met in 1981 at the National Theatre, Lagos during the 21st Independence anniversary. Silva is Director of Studies at the Lufodo Academy of Performing Arts, while her husband chairs the school.

Lufodo Academy is one of several assets the couple own as part of the Lufodo Group, including Lufodo Productions, Lufodo Consult, and Lufodo Distribution. Silva has curated for the Bank of Industry (BOI) in Theatre, Film, Documentary and Poetry and the 2012 London Olympics, and is also the pioneer managing director of Malete Film Village, in association with Kwara State University.