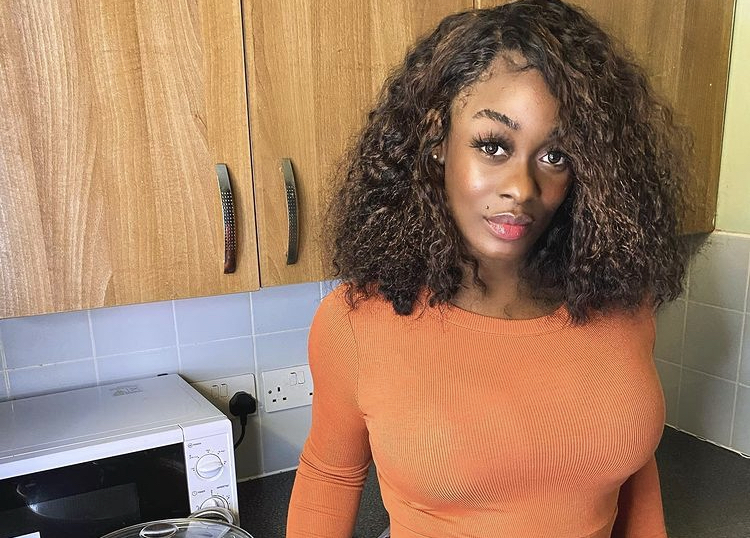 We have sighted a video where the mother of BBNaija star, Uriel Oputa was captured appreciating the BBNaija star.

The woman, Margaret Oputa was eulogizing the reality TV for really taking good care of her all the years.

The video was shared on the official Instagram handle of the reality TV show star. As a caption, she said;
“Having Serious Anxiety leaving London..
Can I pack her my suitcase? . This was so Random I video her doing everything and boom she came out of Dementia mood and said this. Like it was really my mum speaking. She eats Too much.. I guess it’s my fault
I love you Margaret Oputa.”