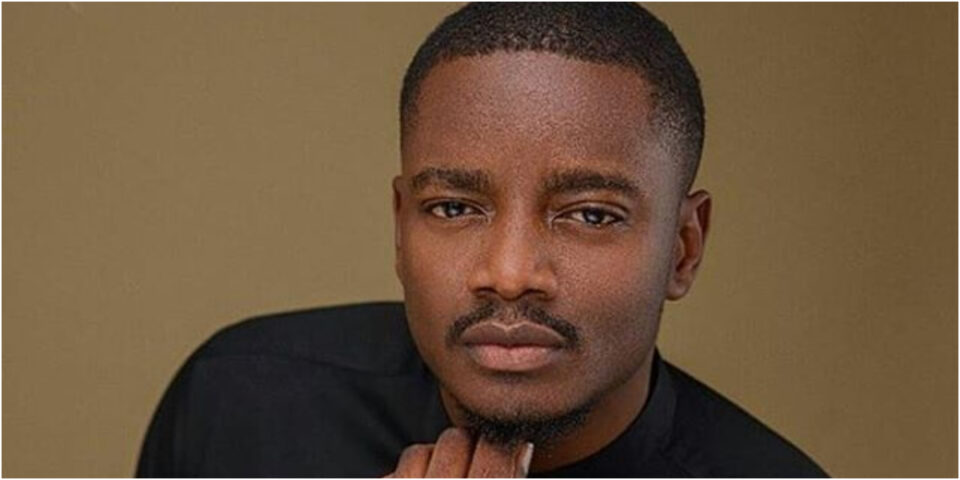 Former Big Brother Naija housemate, Leo Dasilva has publicly reprimanded American rapper, The Game on social media after he shared his thoughts on women in marriage paying part of the bills and expenses at home.

The Game had taken to his Twitter page and asserted in a series of the tweets that from times immemorial men have always been the one providing shelter, food and protection at home and quizzed why women are expected to give pay half of rent money whilst they don’t give half of their honey pot to the man to knack.

Responding to The Game’s submissions, Leo Dasilva reprimanded claiming it is an unfair valuation of woman’s private part as they should not be compared to these things.

He kicked against The Game’s notion that a woman’s private part in a marriage is enough contribution in reality.

Why she gotta pay 1/2 the rent ?? She giving you 1/2 the pussy or sumn ??? Niggas kill me…. since the beginning of time REAL MEN have always taken care of shelter, providing & protecting. & if you ain’t got it… go get it !!!

If you’re lucky enough to land an independent woman who works her ass off & still comes home to cook, clean, take care of kids & go krazy sexually…. let her stack what she make in case y’all need it one day & still handle everything as a man !!!

Everybody different, but it just ain’t in me to let MY WOMAN share the worry of paying for ANYTHING. I feel good carrying that load & im not changing !!!

The term “I got it baby, don’t worry about it”…… makes most womens soul smile, heart warm & vagina get more moist than perfect tollhouse cookies, but what do I know

I get it.. niggas is mad at the tweets. But ask ya self why ? Cause you don’t want a real woman, you want a ROOMATE. I’ve seen my mama damn near slave at home & still go work a 10 hour shift as a child & I can’t let MY WOMAN go out like that. If you ain’t that type of man, kool.

This is not a fair valuation of anyone’s private part. Private part should not equate these things. As a Lagosian it’s just my culture to do all of this for my woman but saying it’s because she gives me her private part is wild. That’s never enough contribution in reality.

‘I Don’t Believe In Girlfriend And Boyfriend’ ...